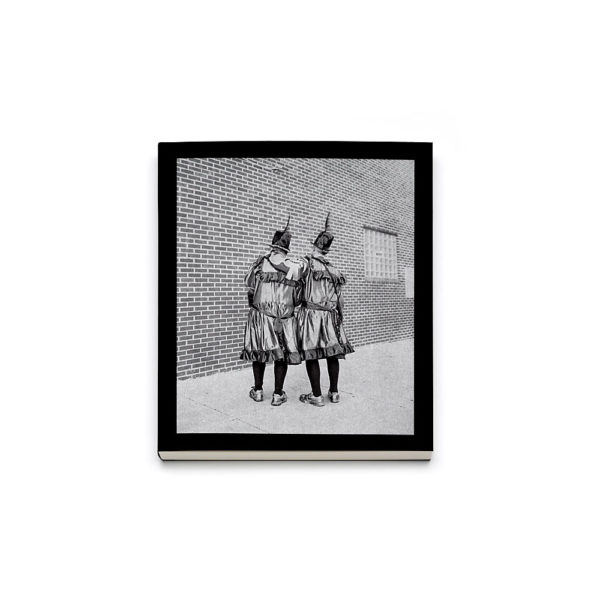 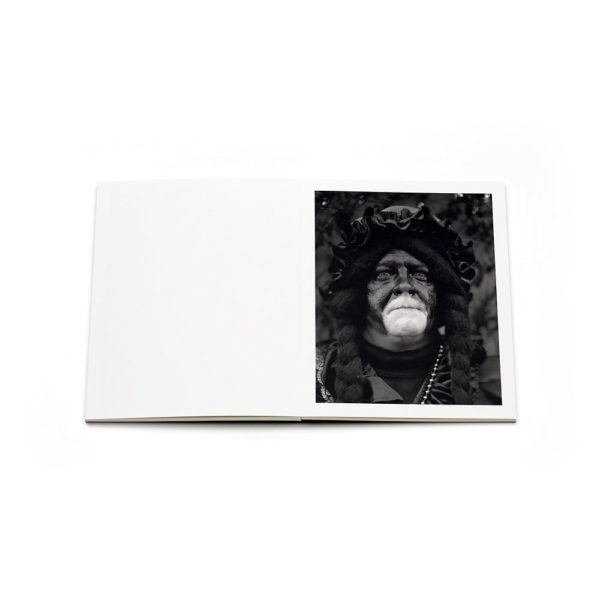 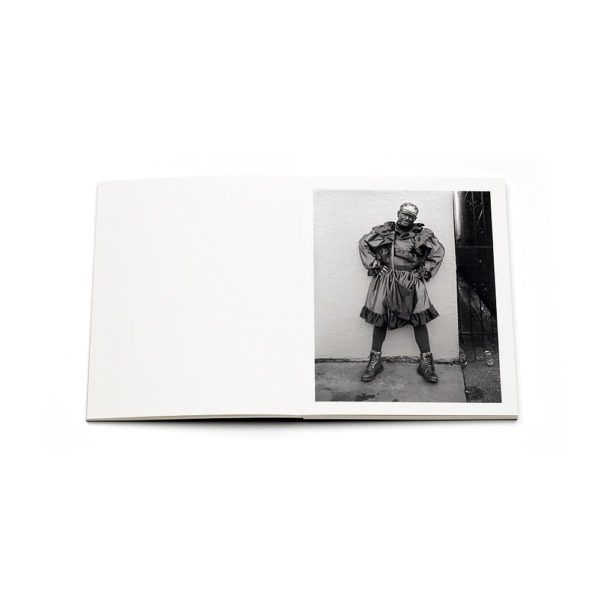 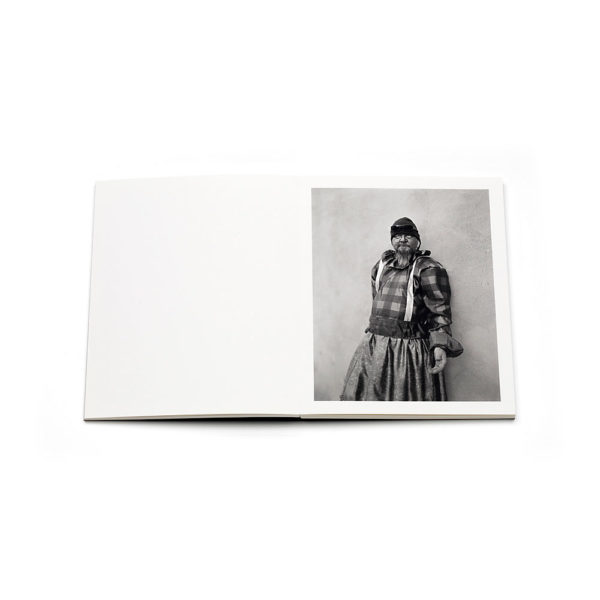 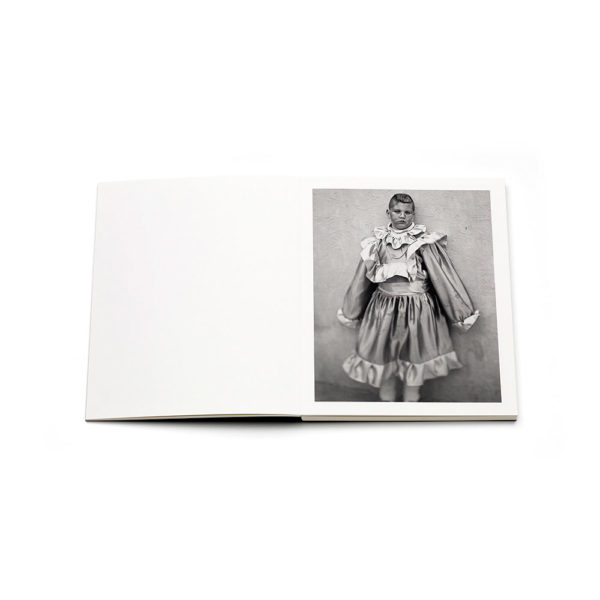 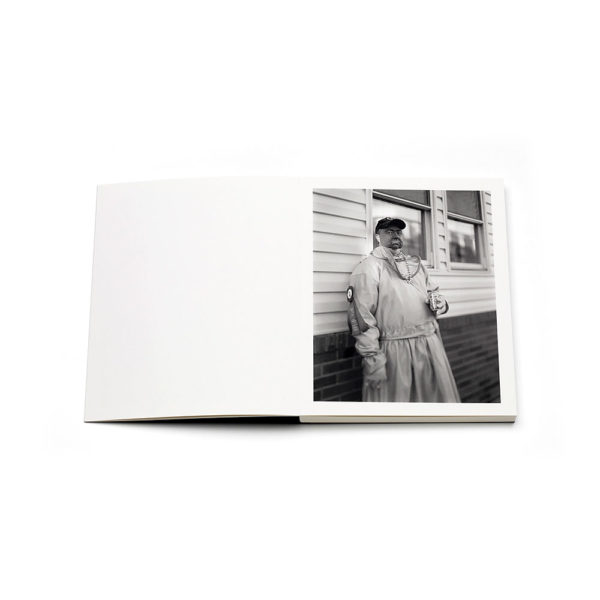 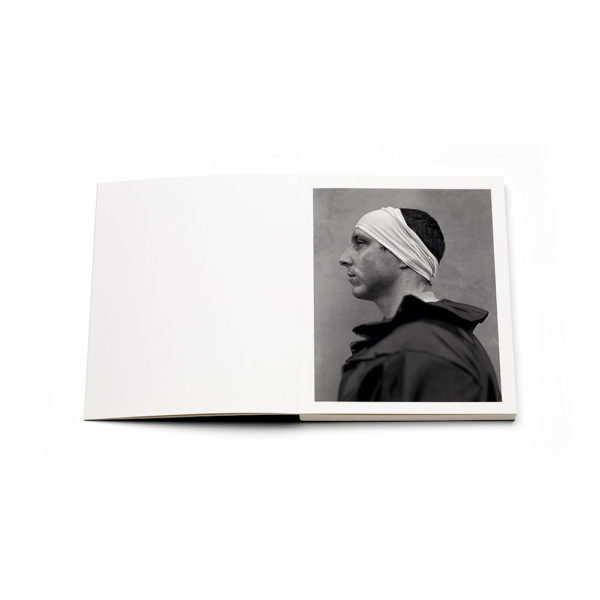 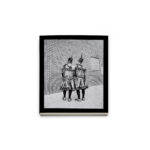 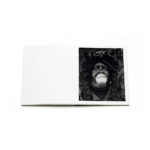 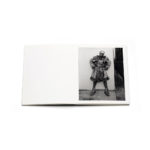 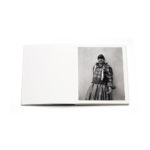 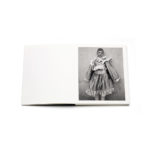 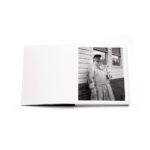 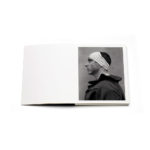 Be the first to review “January 1 – ANDREA MODICA” Cancel reply