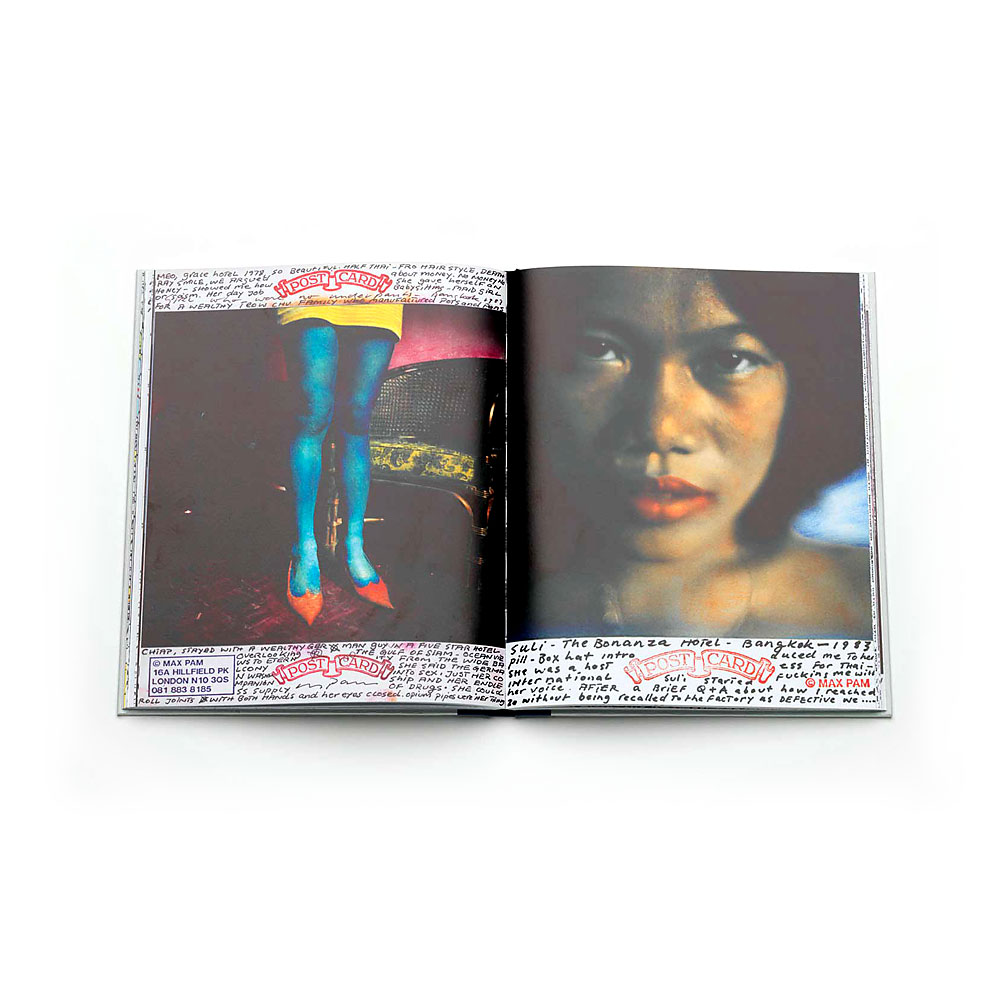 Promises to keep and promises kept