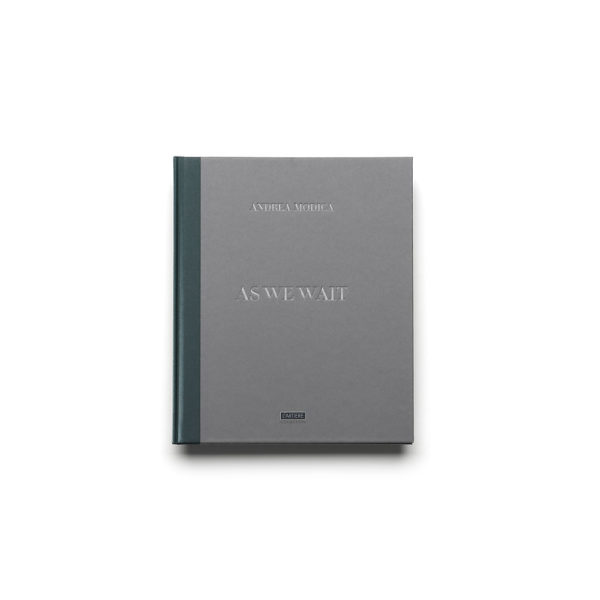 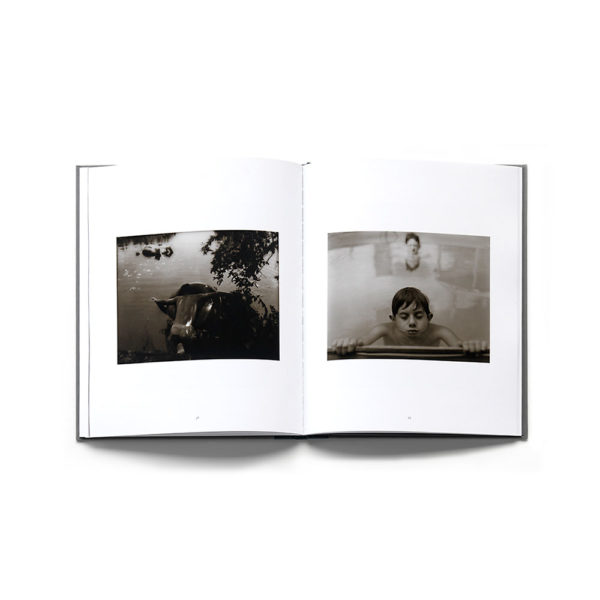 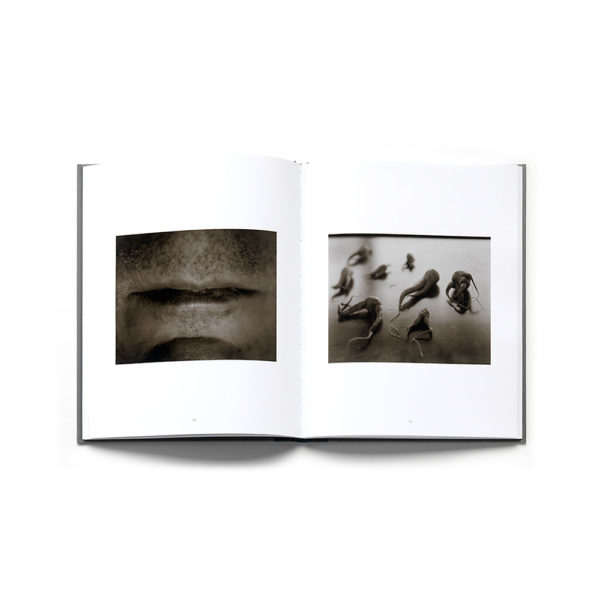 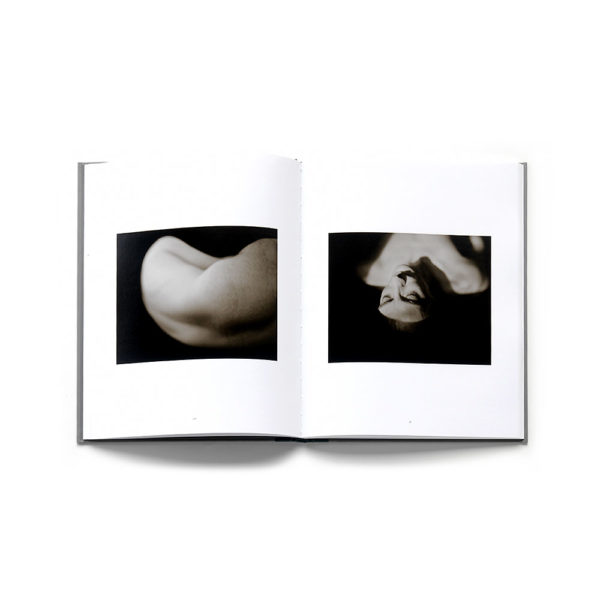 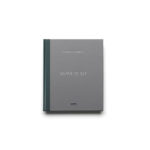 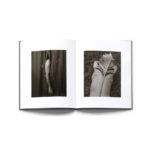 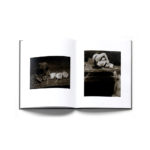 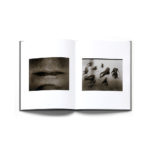 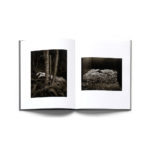 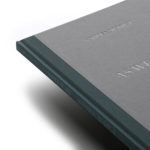 Recensisci per primo “As We Wait – Issue N.1” Annulla risposta