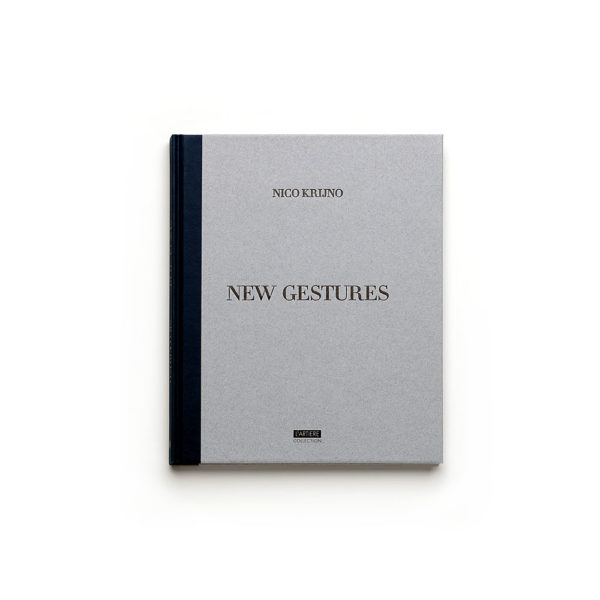 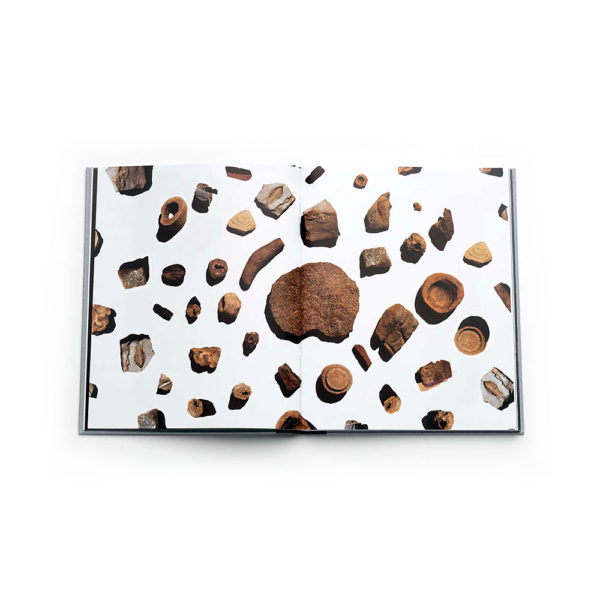 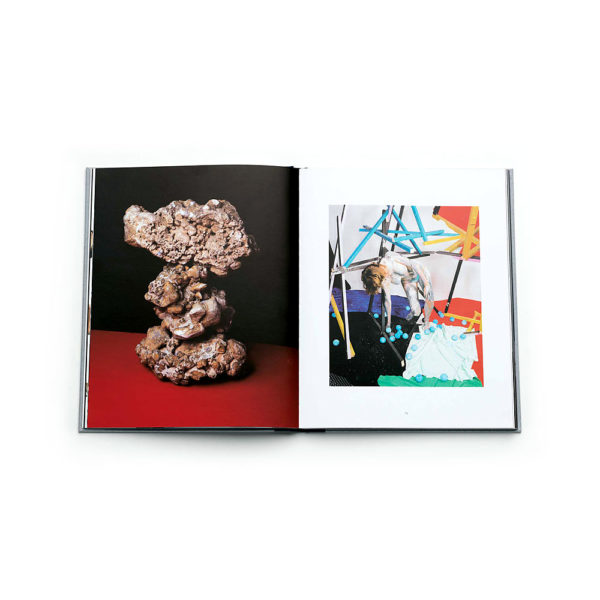 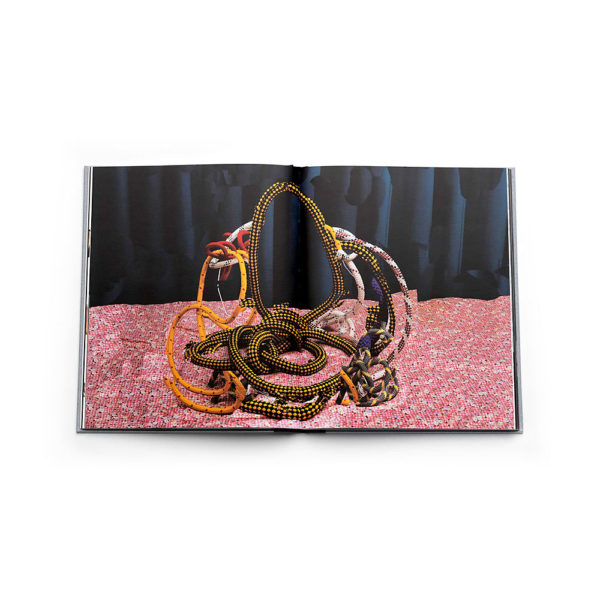 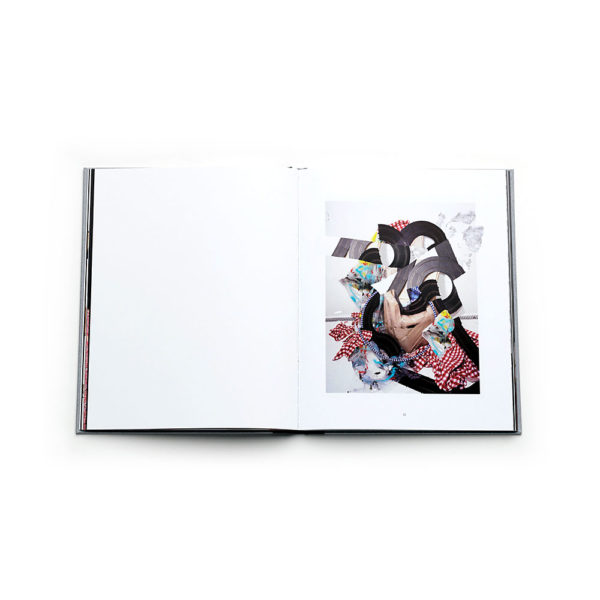 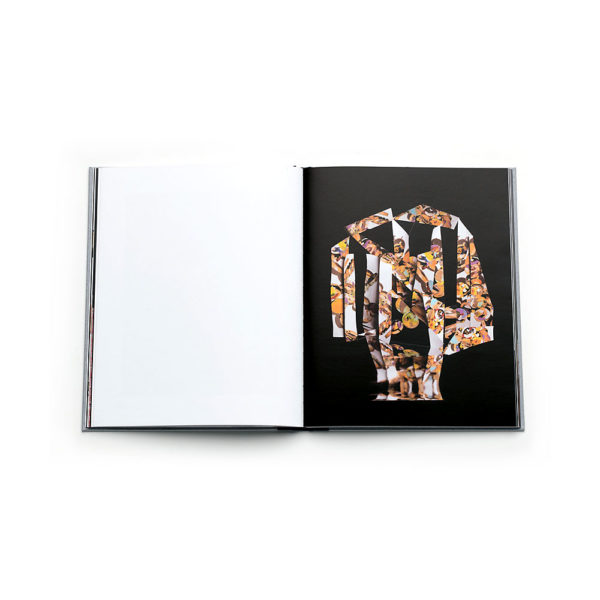 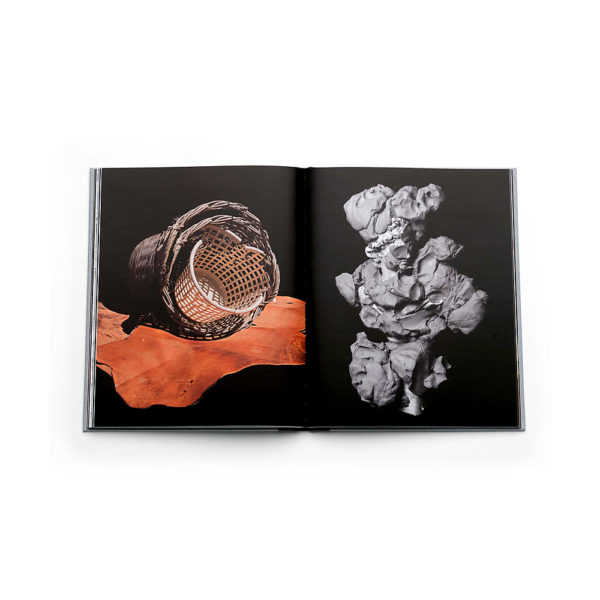 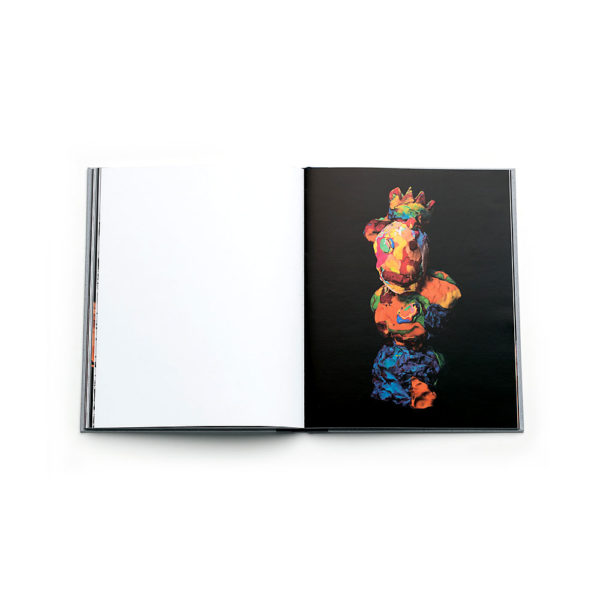 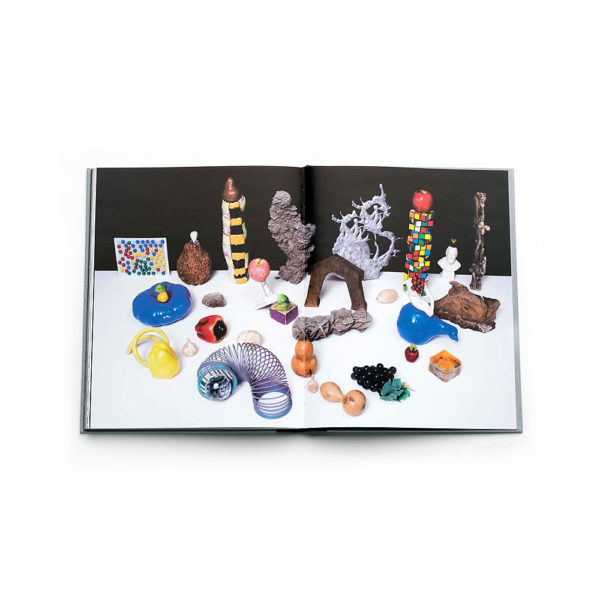 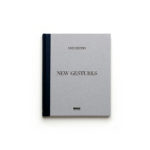 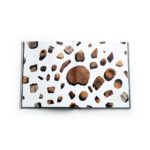 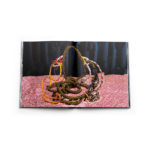 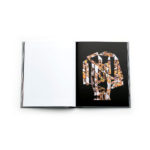 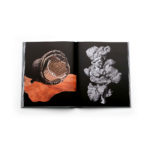 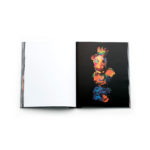 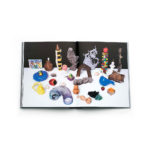 “The enemy of photography is the convention, the fixed rules of ‘how to do’. The salvation of photography comes from the experiment.”
1947, László Moholy-Nagy