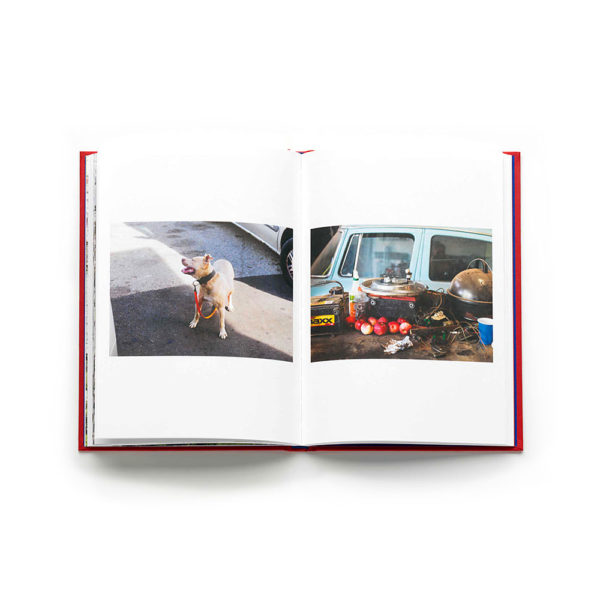 “The only difference between your town and Flint is that the Grim Reaper just likes to visit us first”.
(Michael Moore, movie director)

“We were paying to poison our kids”.
(Flint’s protesters)

“For General Motors, the problem was not lead but the elevated levels of chloride in the treated river water – added to remove solids and contaminants – that began to cause visible corrosion damage on parts coming out of the machining process”.
(Tom Wickham, GM spokesman)