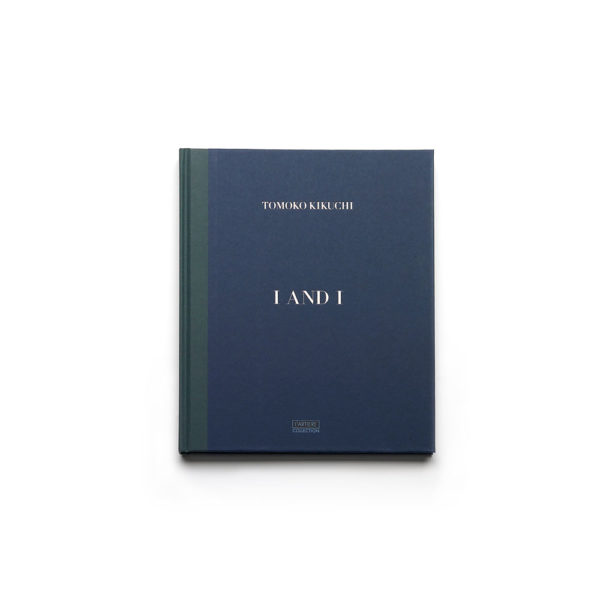 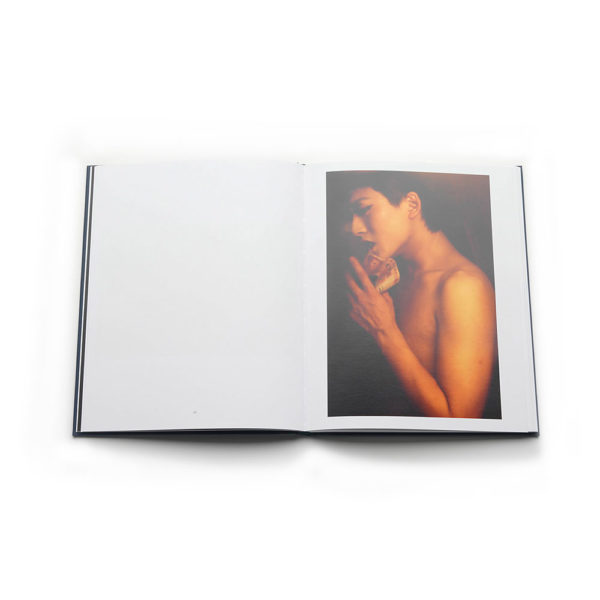 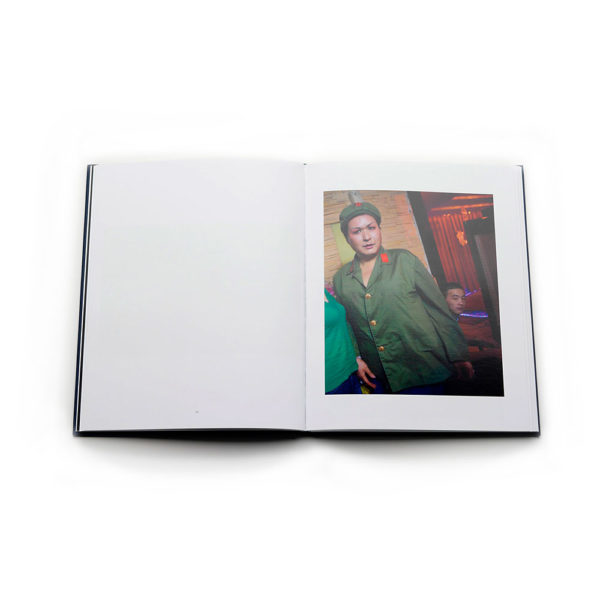 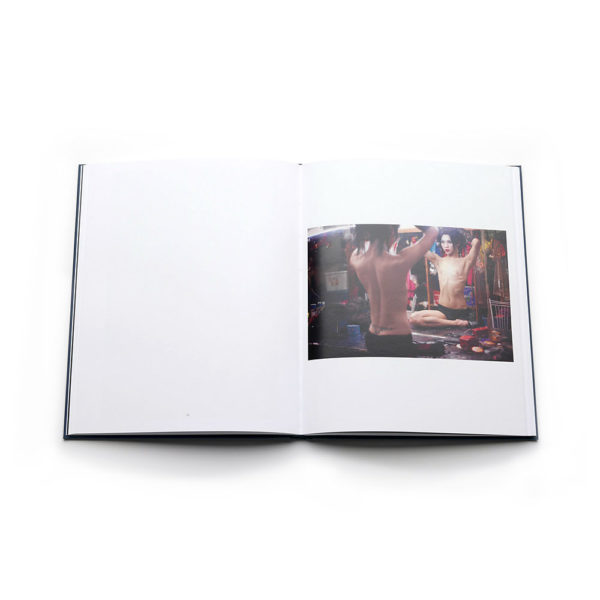 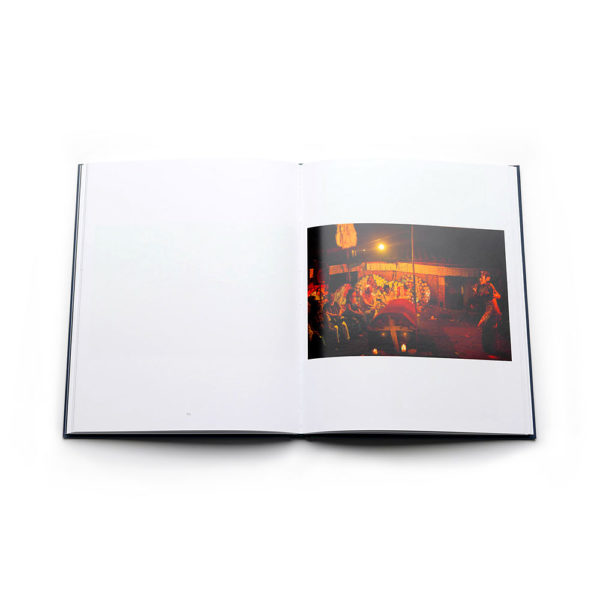 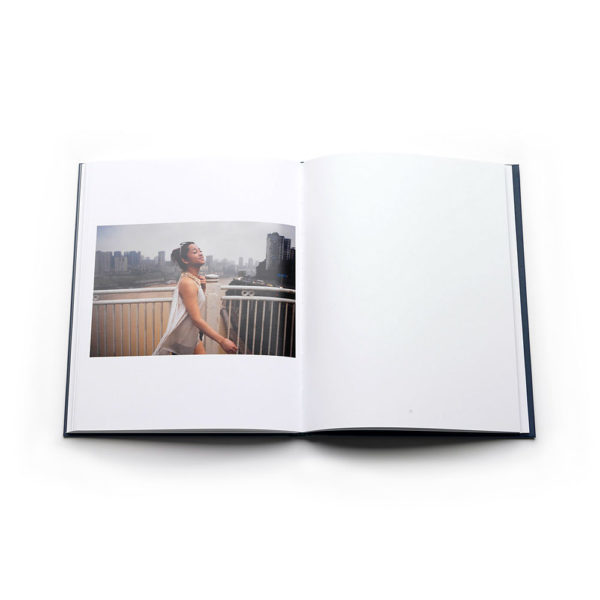 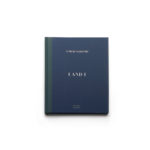 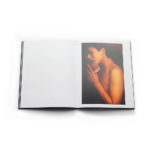 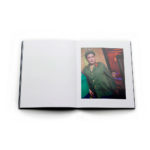 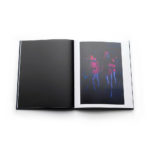 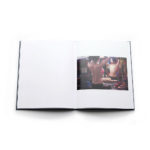 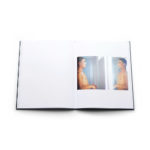 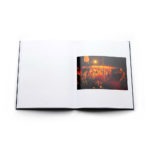 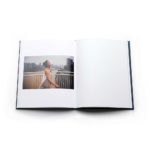 I and I Special Edition Box Set

Limited Edition of 25 copies presented in a clothbound box.