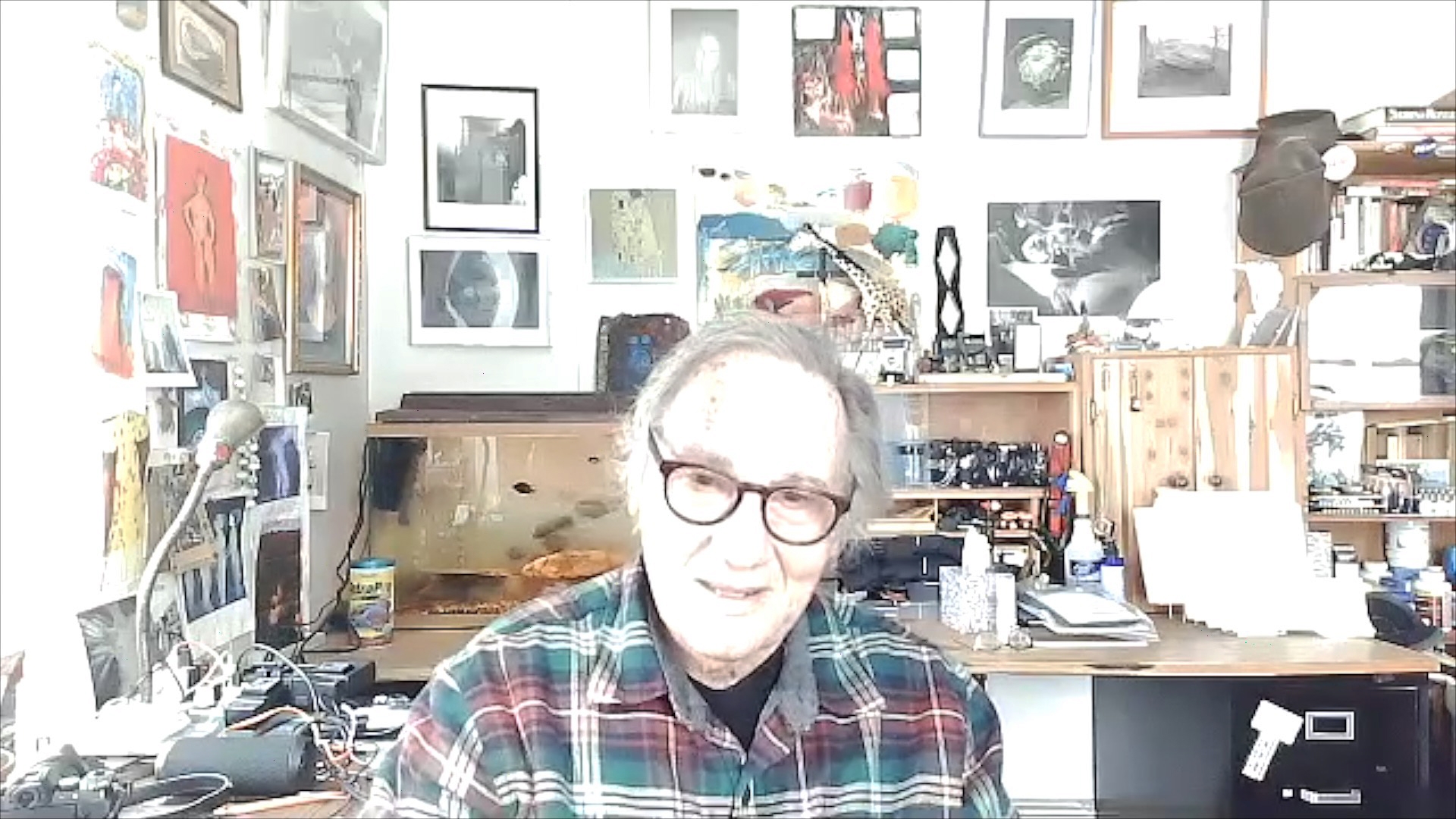 “The Polarities” & “The Beats” Larry Fink in conversation with Barbara Tannenbaum