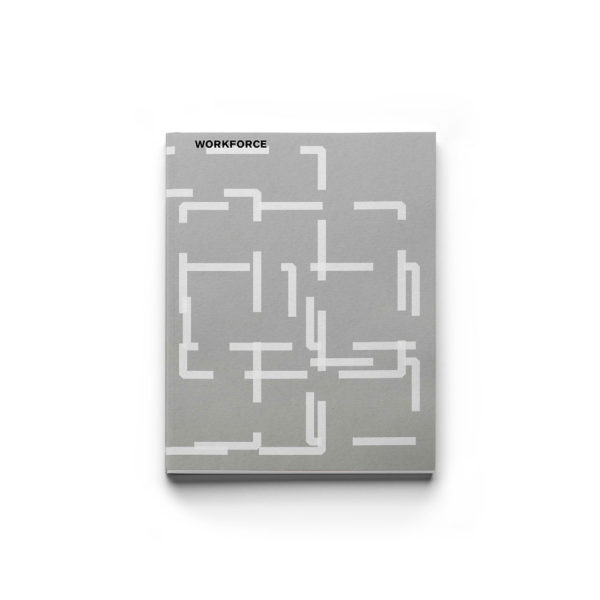 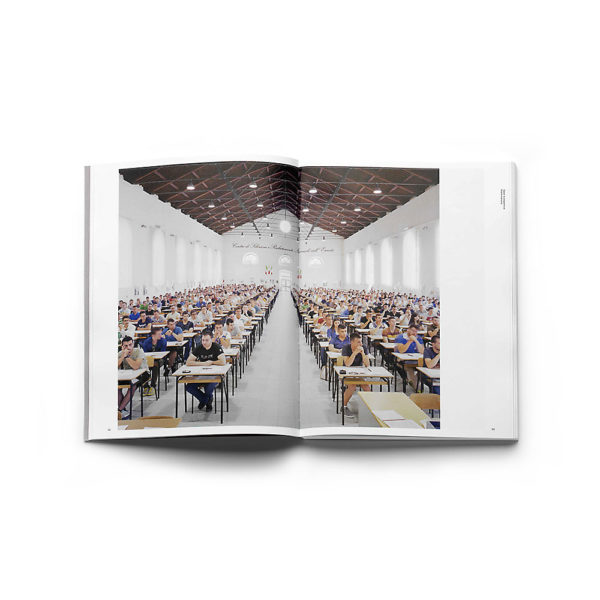 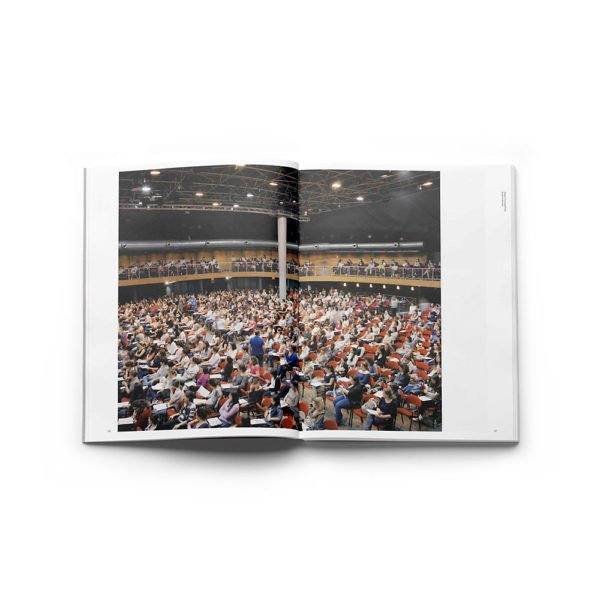 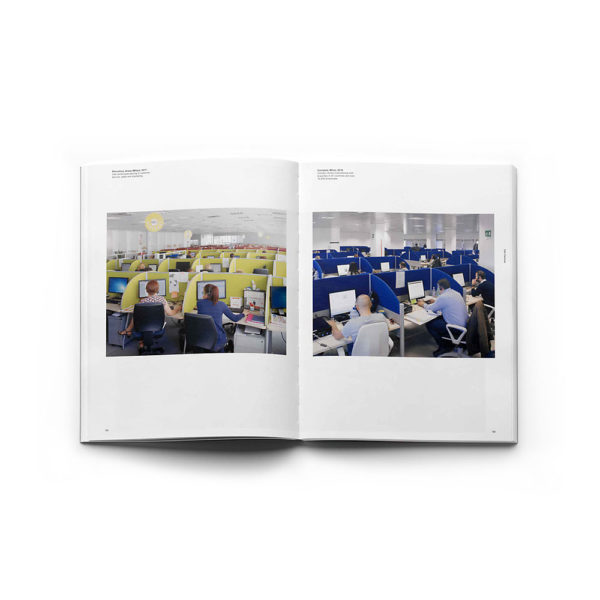 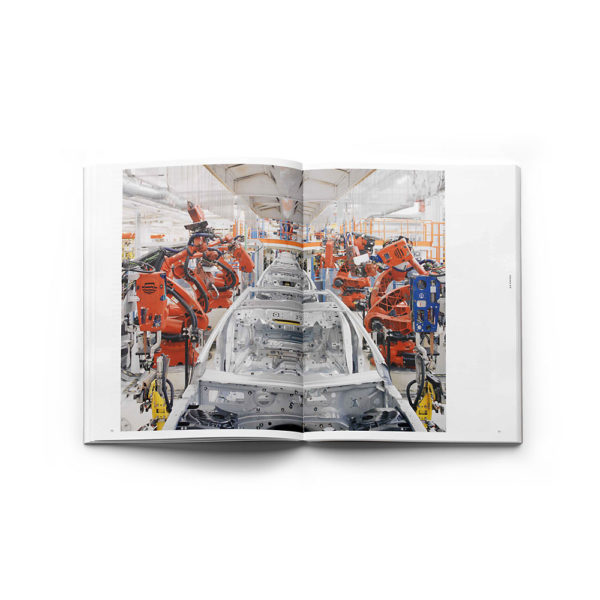 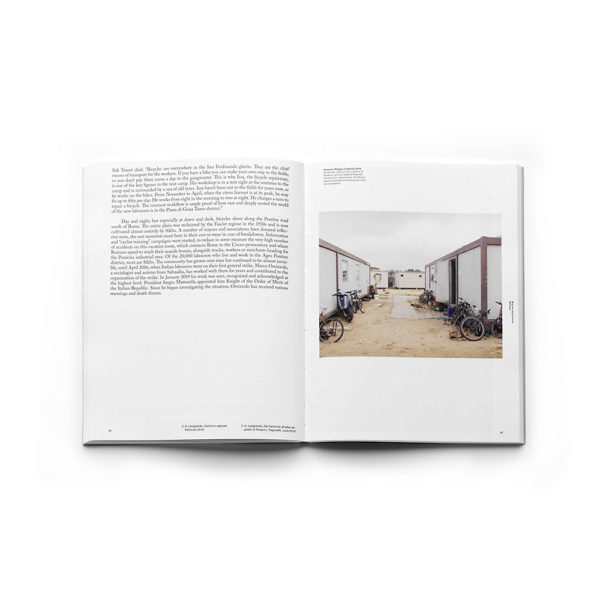 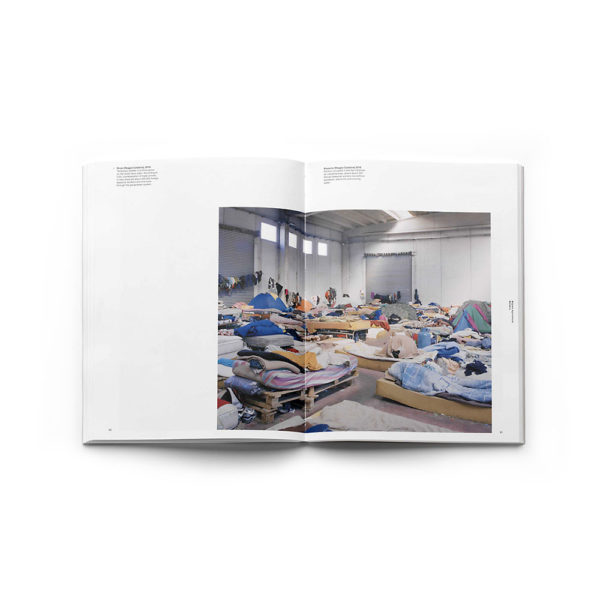 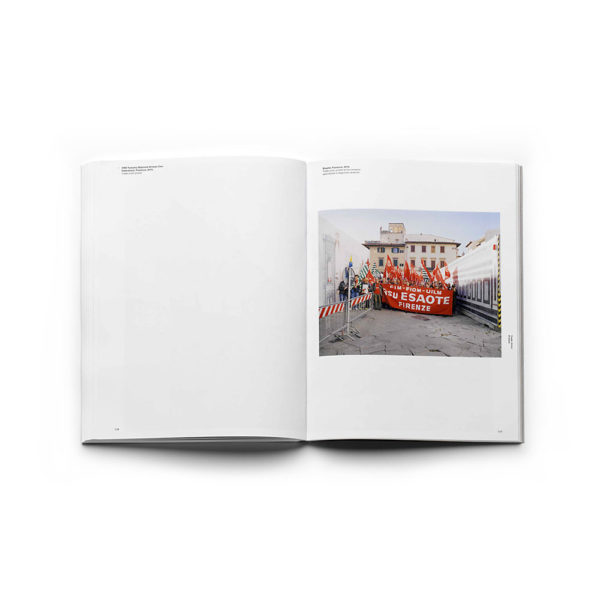 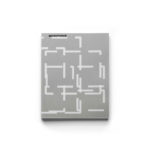 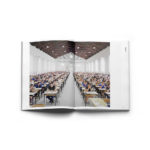 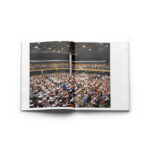 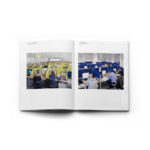 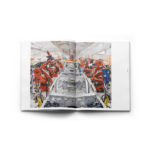 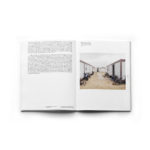 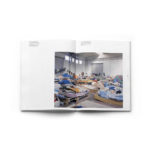 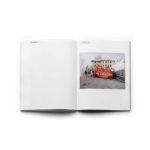 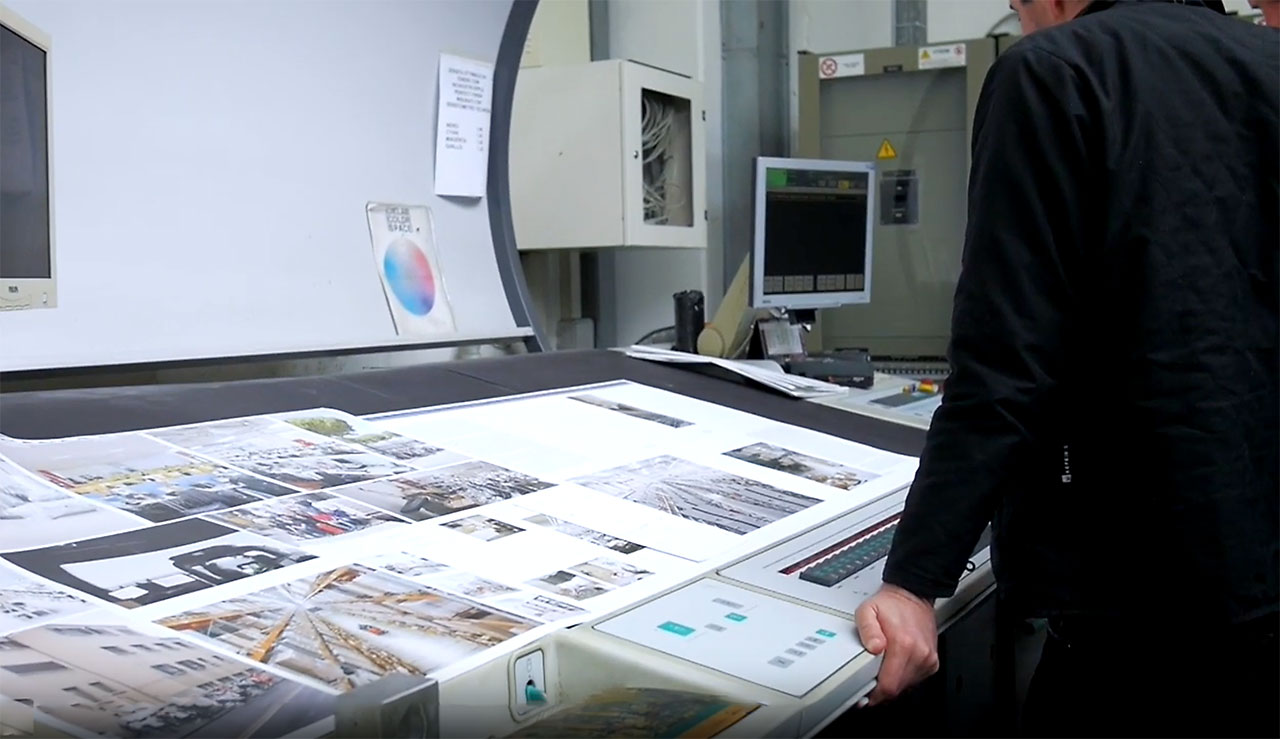 Workforce is an ambitious documentary project that attempts to draw a composite picture of Italy’s current labour landscape, in the framework of the recent global economic recession.

It is articulated in nine chapters, often distant – not only geographically – but sometimes intertwined: Logistic Centres, Open Competitive Examinations, Bankruptcy Auctions, Call Centers, Industry 4.0, Migrant Agricultural Workers, Trade Union Pickets, Chinese Textile Industry, and Workers’ Buyouts. Different stories, ranging from the evidence of the scars of the crisis to the impact of globalization, from technological innovation to migration, from failures to rebirths.

It is an Italian journey, but we could recognize many of its places in other parts of the globalized world. Michele Borzoni presents Italy as a case study that illustrates not only the effects of the economic crisis on the labour system, but also the impact of longer processes, such as the technological revolution, globalization and migration. These include the increasing job insecurity, the deterioration of the old manufacturing sector, the rise of logistics services, automation, the first winning local productions, and the impact of intense migratory flows from developing countries. development. The book is accompanied by texts of Roberta Carlini, journalist and writer.