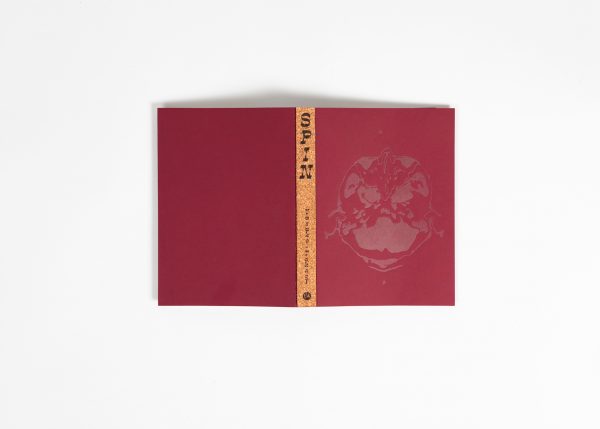 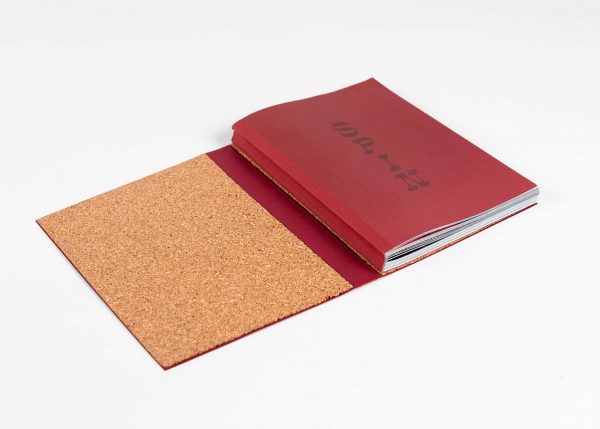 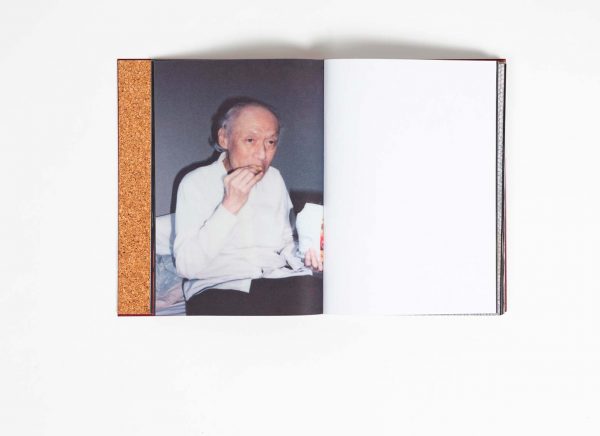 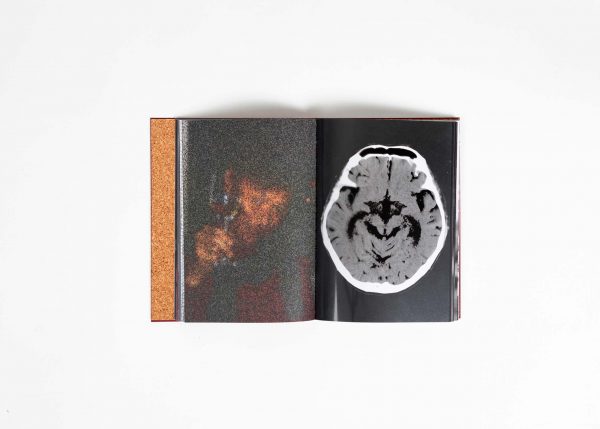 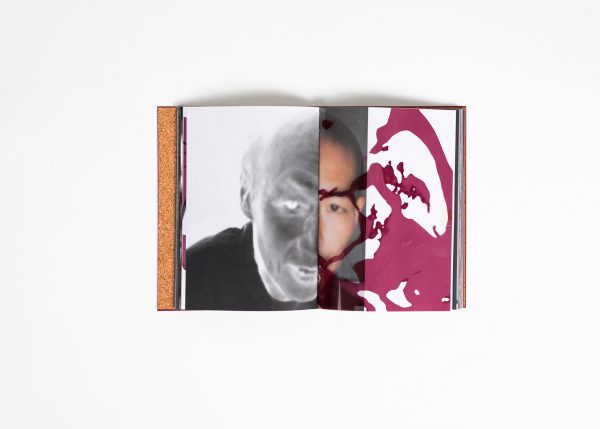 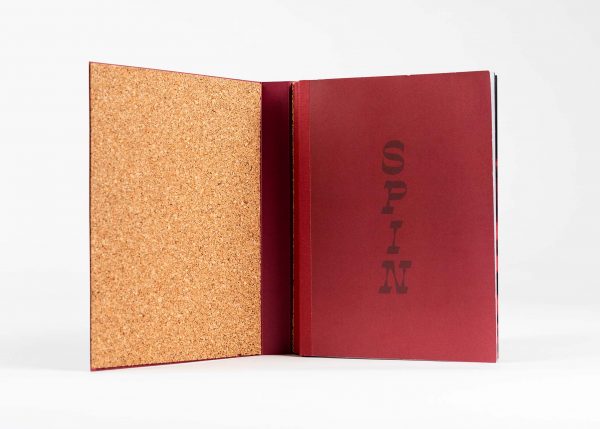 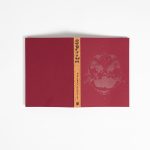 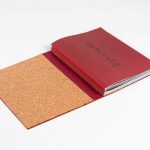 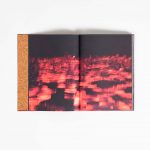 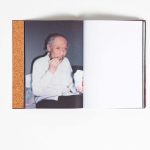 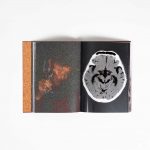 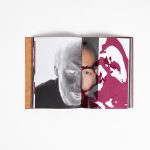 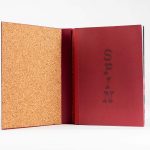 IN COLLABORATION WITH CEIBA EDITION AND PHOTOLUX FESTIVAL

Published in English and Japanese

« My father and I, as a young child, kissing in the photo.

Contrary to this, my childhood memories are completely buried.

Four years have passed since my father was taken to the hospital for alcoholism. He had been drinking heavily ever since I can remember, and he and my mother would fight constantly when they were drinking at night.

After his hospitalization, my father was found to be suffering from alcoholic dementia due to abnormal brain atrophy caused by years of heavy alcohol consumption. He was unable to understand or recognize that he was an alcoholic at all, and when he returned home, he was extremely likely to drink again. He was moved to an assisted living facility about eight months after his hospitalization.

Through such an alcoholic father, I was forced to confront human weakness, the sadness and emptiness of life, and the fragility of life. When I look back on my own past growing up with such a father, I am forced to confront the memories and emotions that were dormant in the depths of my soul. I was forced to re-experience the undigested memories and emotions that I must have had in my childhood, such as feelings of constant unfulfillment, loneliness, guilt, alienation, frustration without reason, and uncontrollable emotions. I was astonished to be reminded that the everyday life I took for granted at the time was not the norm in the eyes of the world.

Most of all, I was confronted with who I am « discovering » that I had been acting defensively and alarmingly to keep a lid on those memories and feelings. The blade of alcohol, the blade that had destroyed my father, was flipped to me, together related as parent and son. And now I have an unfathomable fear that this blade will turn on my son as well. I have had too much to drink, and I can be foul-mouthed and emotional towards my son. The thought of my son having to go through the same horrible things I did is distressing, and the word « chain » haunts me like a ghost.

Both my father, who became addicted to alcohol, and I, who grew up with a father like that, have a void in our hearts that they cannot carry. As I say, everyone has a void in their hearts to varying degrees. Everyone has the potential to turn to alcohol to fill that void, so I learned from my father to understand him as a human being with a void in his heart, rather than labeling alcoholics as corrupt.

Unfortunately, my father’s recovery has been extremely difficult. But my son and I will work together to break free from the spell cast by the chain of events. »