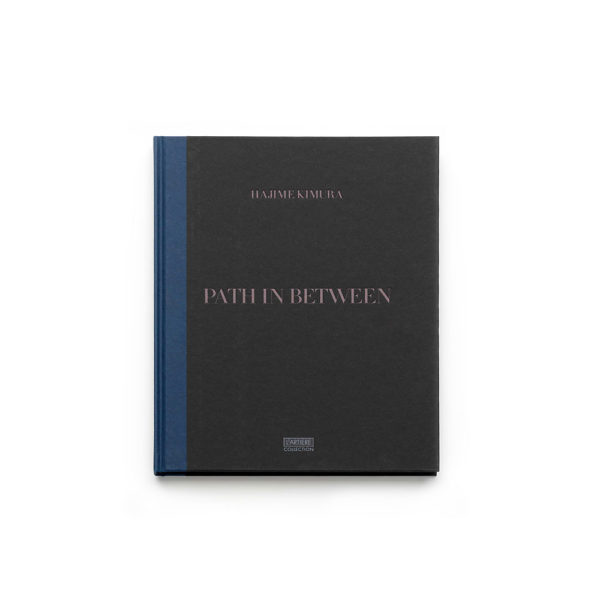 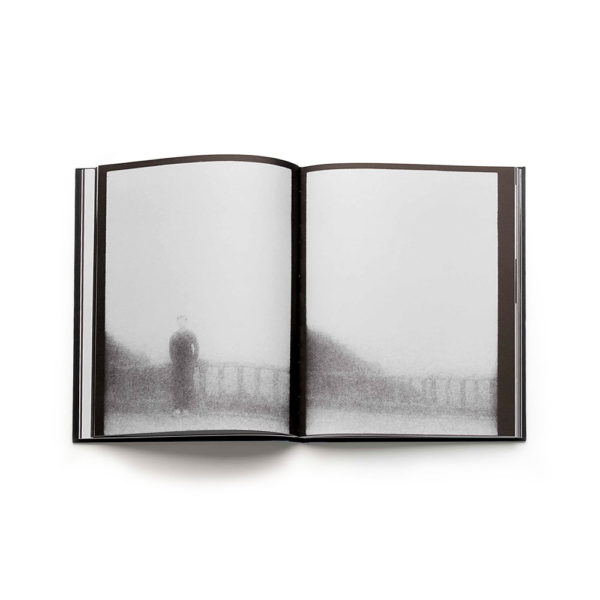 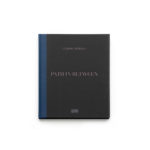 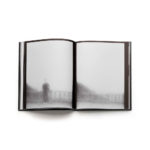 « The book “PATH IN BETWEEN” is the visual record of the author’s process of recovering memories with clues found on paths his father used to take and places his family used to visit. When he attempted to trace memories of his late father, Hajime Kimura realized that most of them were missing. Because of this, his photos were shot with a half-framed camera. Each image consists of two shots divided by a thick black border. The continuous sequence of the images seems to repeatedly suggest the photographer’s impossible attempt at recovering a lost past. One can come close to faded memories, but cannot reconstruct them perfectly. Kimura almost reaches the essence of his father’s true character–– the man he barely tried to get to know when he was still alive–– but never quite. A mythical father figure emerges through the vague silhouettes of memories that occasionally cross the page.

In the last two to three years, Kimura seems to have been obsessively creating these series about his father. In this book, the photographer’s act of searching for memories through the act of taking pictures, emerges with a minimal and simple style. It seems as though he is trying to re-live with his father through his idealized and blurred memories, through a never-ending search for something that is almost invisible. »