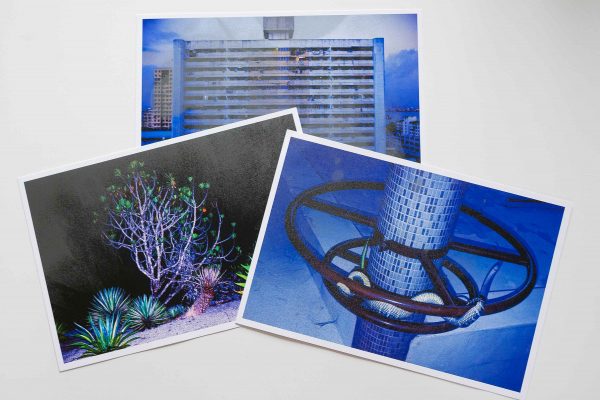 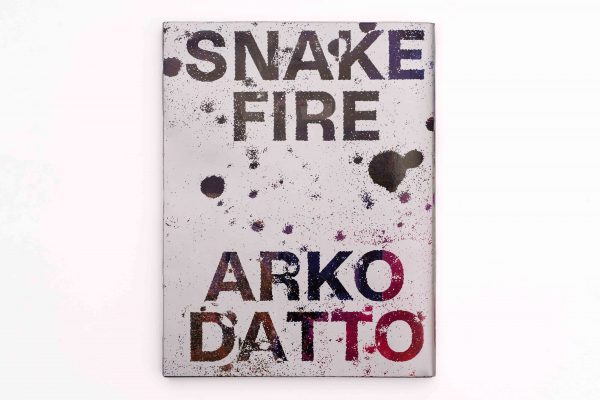 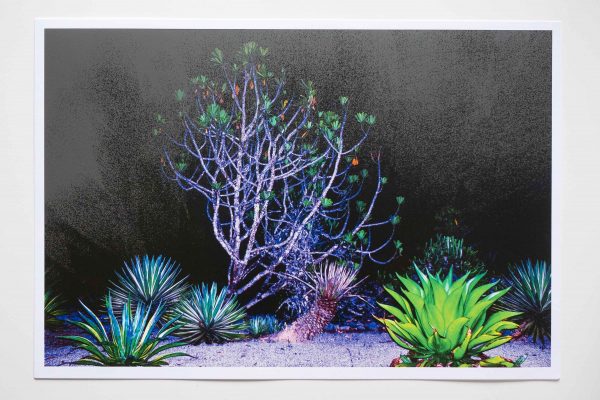 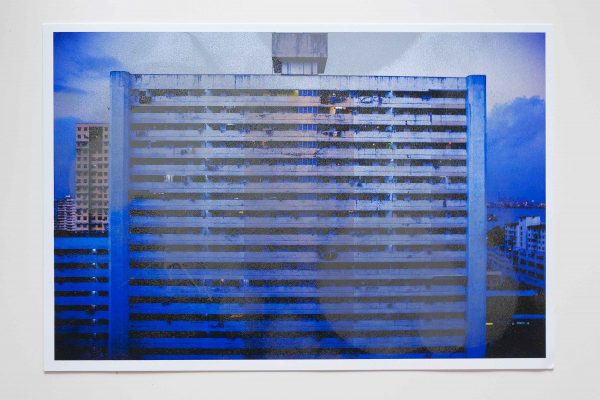 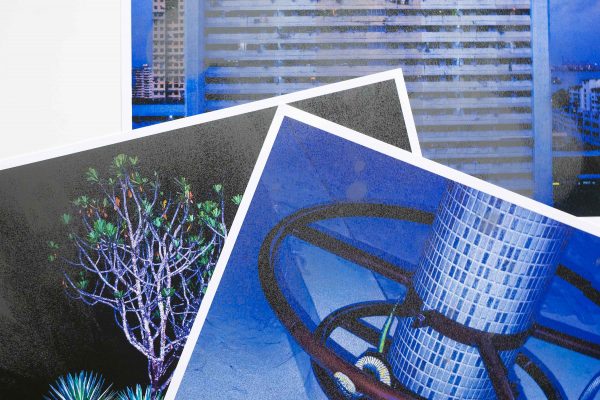 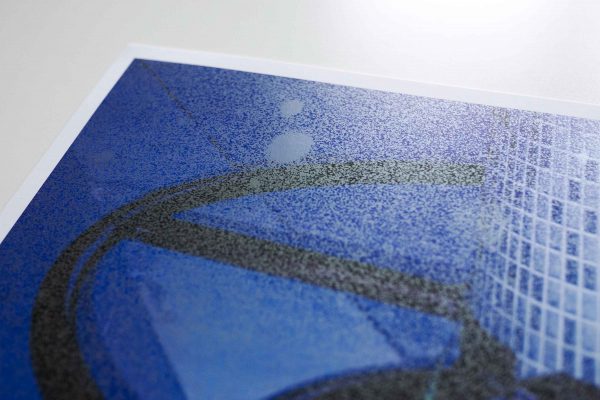 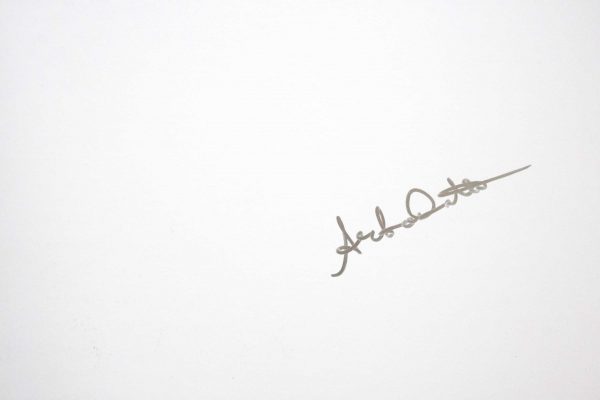 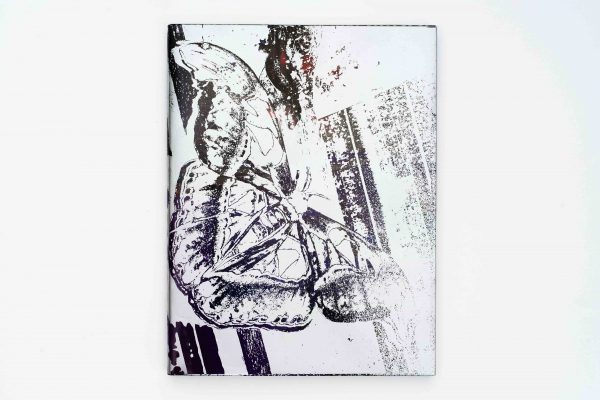 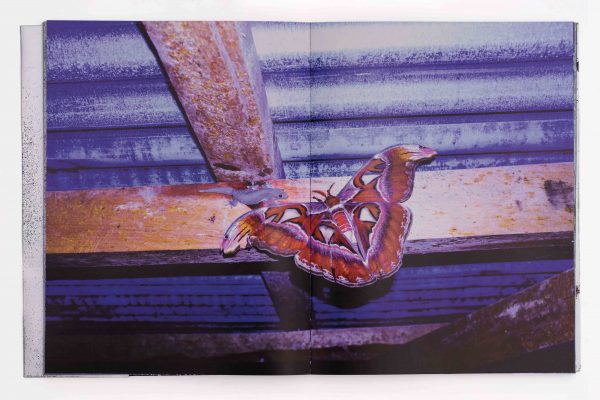 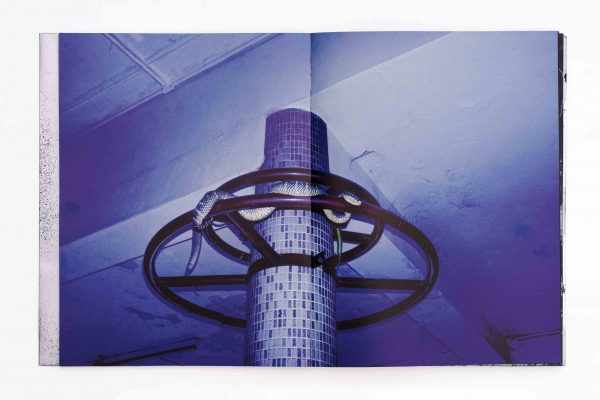 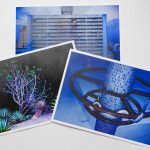 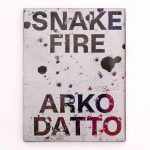 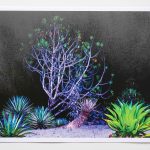 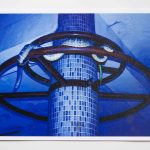 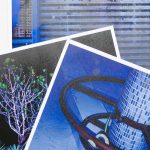 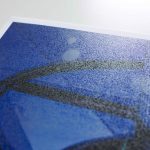 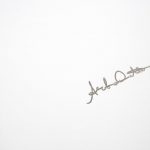 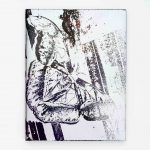 LIMITED EDITION: WHAT NEWS OF THE SNAKE THAT LOST ITS HEART IN THE FIRE – ARKO DATTO

EACH BOOK CAME WITH 3 OFFSET PRINTS SIGNED BY THE ARTIST

« Covering a span of four years, SNAKEFIRE presents a portrait of the Malay/Indonesian night and is the second instalment of an existential trilogy on night time, night life and night space – three essential elements that exist both in grudging harmony and brutal confrontation.

SNAKEFIRE is dedicated to this paradise that has been lost to unmediated human greed, a greed which has lost all sense of balance and harmony in its relentless march towards evermore consumption and evermore appropriation from Mother Nature. »

Nighttime is often when both humans and animals revert to their truest and most intense physical and psychological states. Arko Datto looks at the night and life that subsists in nightly spaces, often in direct and brutal confrontation with each other, walking through it as if it was a dream. The book is conceived as a dream itself, as a non completely conscious state in which repetition, overlaying and visions are the reference points for a path into the unknown.
« Snakefire » is the second chapter of a trilogy that L’Artiere will entirely publish in the next few years.