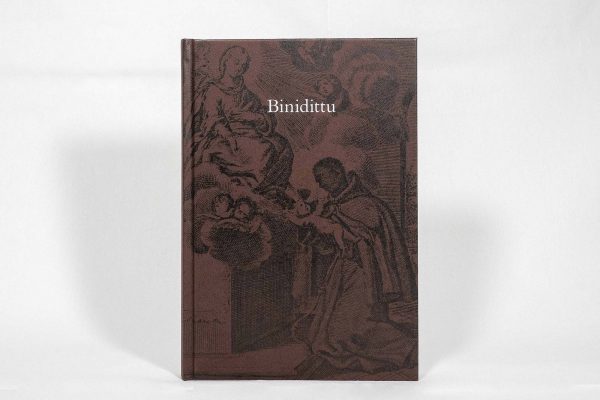 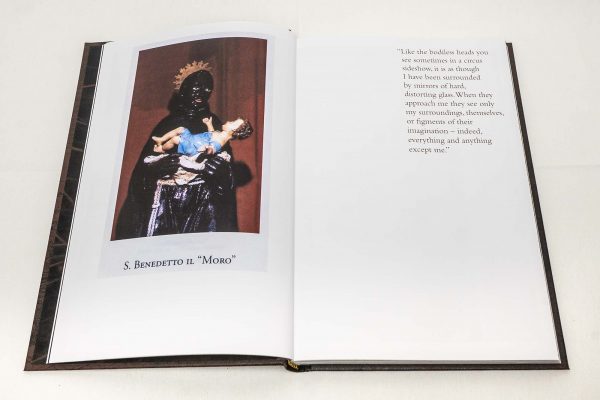 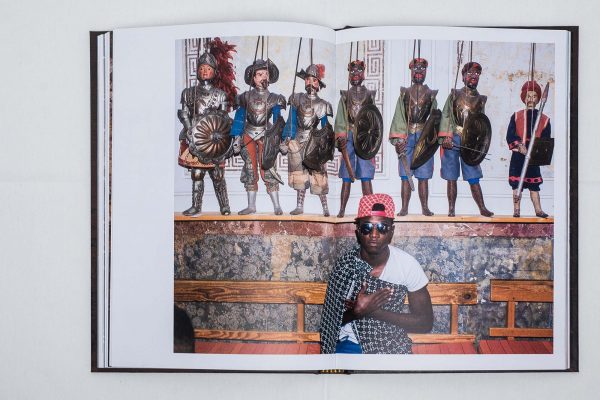 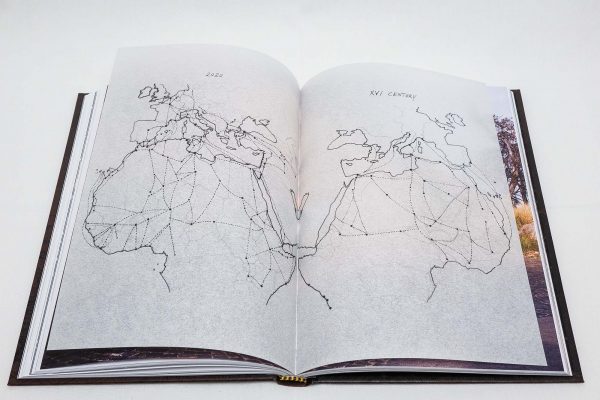 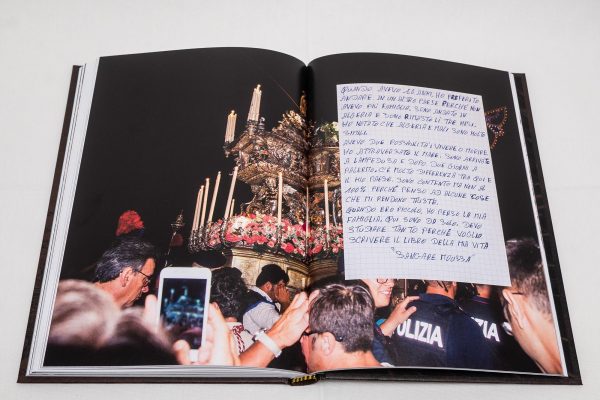 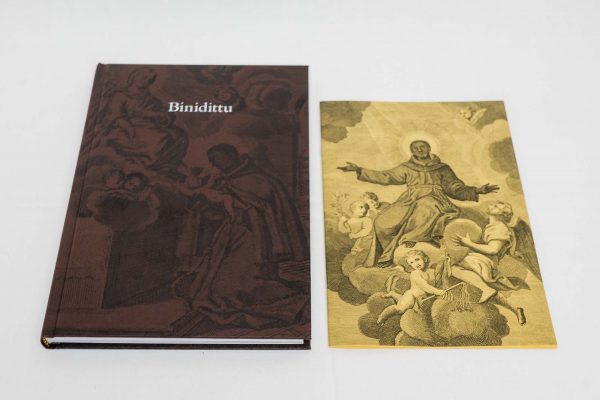 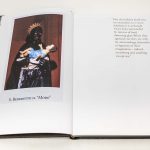 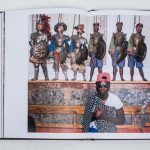 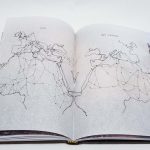 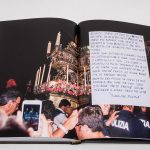 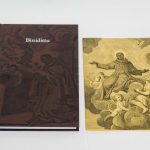 Published in English and Italian

“For several years, I have been working on a photographic project entitled Cham in which I document the multiple lineages and the various manifestations of the memories of colonial slavery. This quest has taken me from the West African coasts to the outskirts of Port au Prince via the Guadeloupe mornes, the forgotten neighborhoods of New Orleans, the banks of the River Maroni and the suburbs of Santiago de Cuba.

For the next stage of Cham, I shall continue my work on the banks of the Mediterranean Sea, particularly in Sicily, with the project Binidittu.

The Mediterranean has never been a border. The Mare nostrum has always belonged to those who cross it, live there, and control it. Today’s migrants traverse its waters in search of a new life.

Like most of the locals, they are probably unaware that these exceptional yet deadly waters were the homeland of another migrant, the symbol of freedom and emancipation. He was called Benedict or Binidittu, as the Sicilians fondly rechristened him. The son of African slaves, born in San Fratello in the province of Messina, he lived and died in Sicily as a hermit friar (1526-1589). Canonized in 1807 as Saint Benedict the Moor, he was the Catholic Church’s first black saint.

Despite being a “migrant”, “refugee” or “the African”, the Sicilians of the time realized Benedict’s humanity and made him the patron saint of Palermo.

This photographic project aims to contribute to the rediscovery of Binidittu, retracing the improbable life of Saint Benedict the Moor, and exploring the historical sites of his hagiography, the motivations of his followers, the worship of relics, and the religious and secular practices devoted to him in Sicily and elsewhere in the Mediterranean.

Binidittu emerges as an allegory of our time: an encounter between the Mare nostrum and the world, between oblivion and memory, between racism made commonplace and our shared humanity, between the Sicilian people’s aspirations and African migrants’ hopes of freedom and dignity as they drift towards Europe’s shores”.