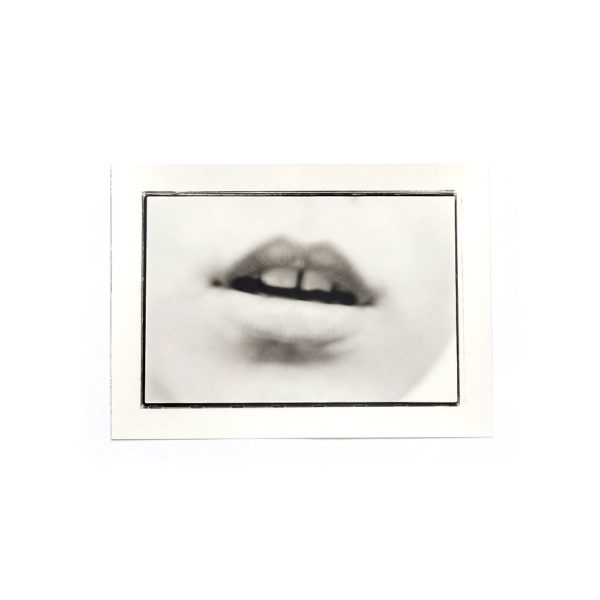 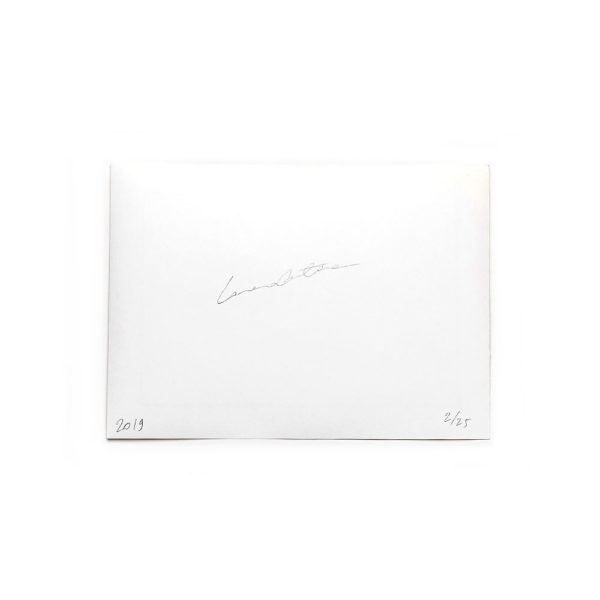 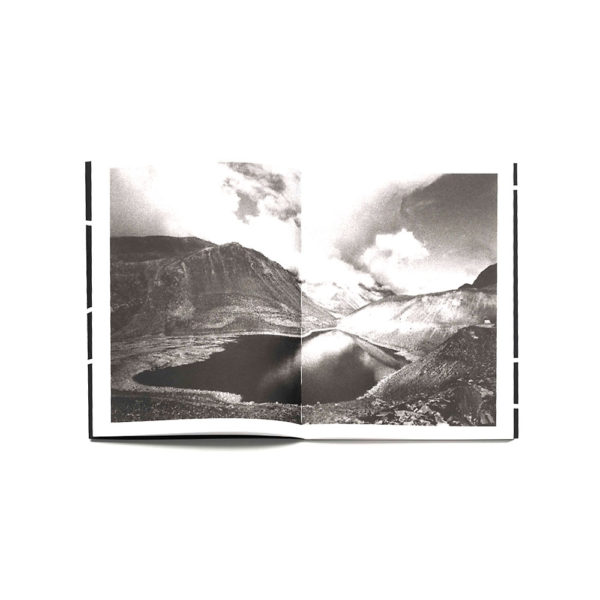 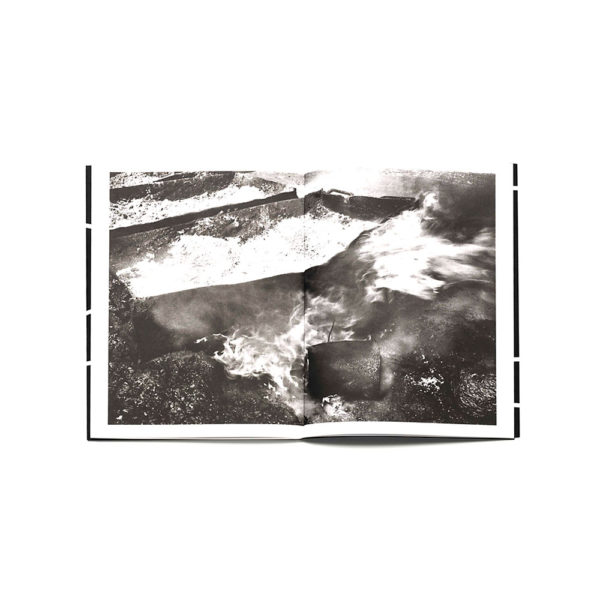 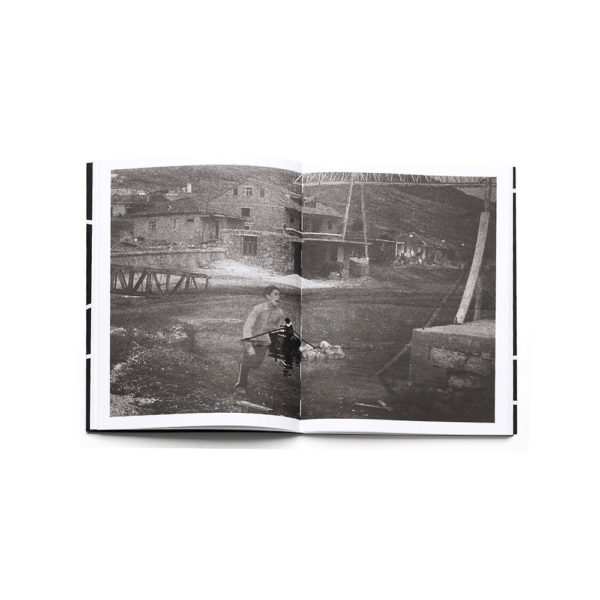 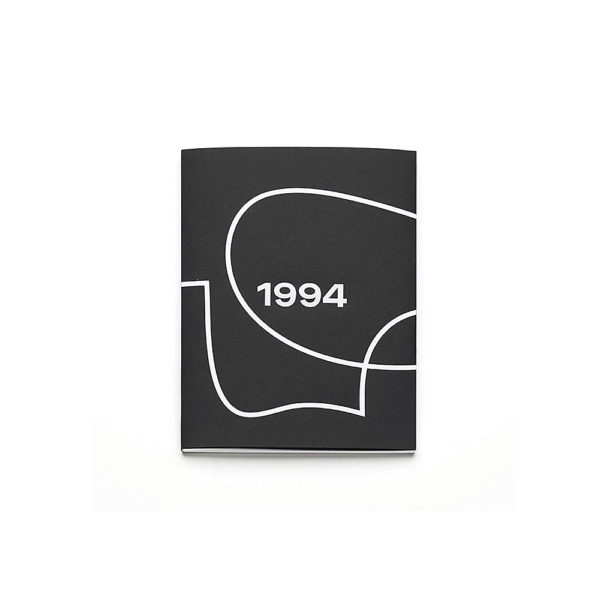 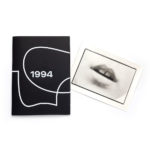 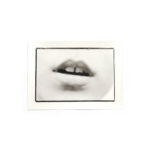 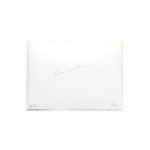 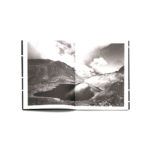 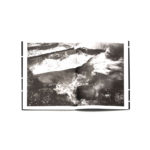 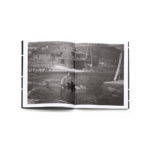 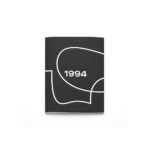 Each book came with a Silver Gelatin Print signed and numbered by the artist. 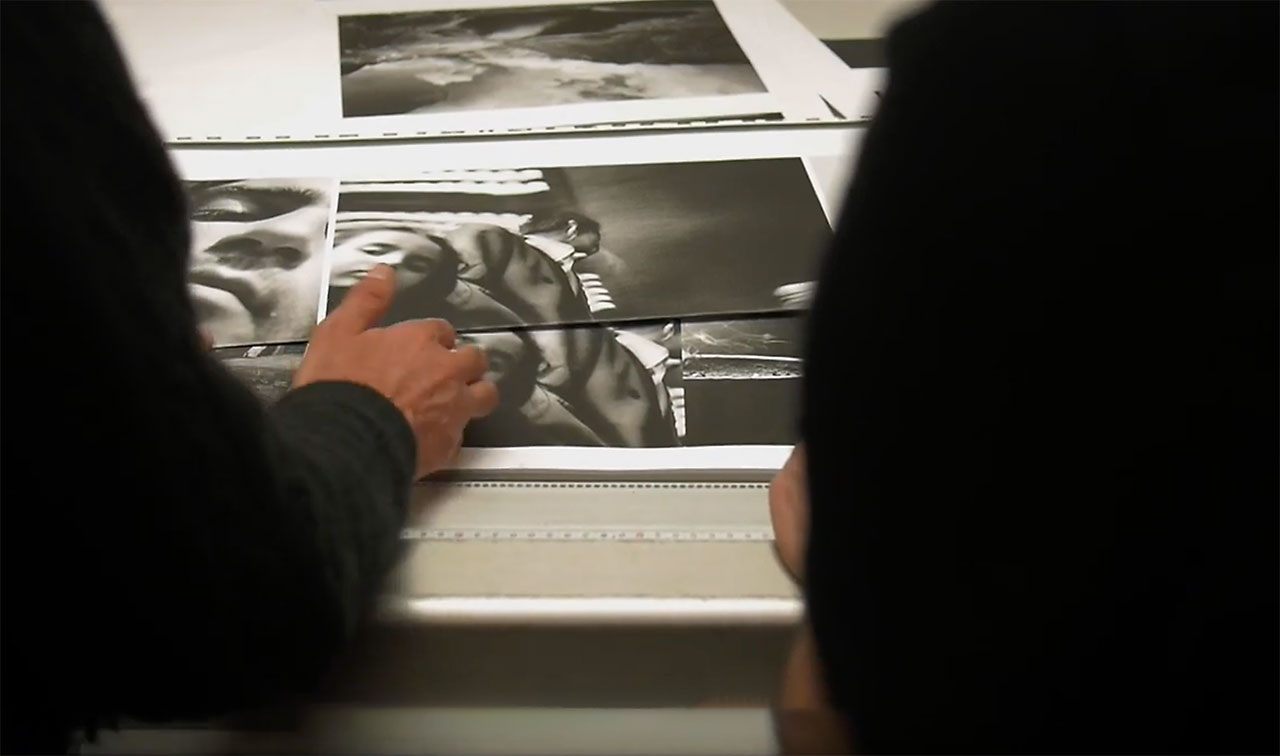 « The opening picture is a self-portrait from 1994, it is the first one I ever took. There is a road lined by rows of baby pine trees, newly planted after a big fire.  I wanted to confuse the image of myself with that of the trees. I prepared the framing and entered it. We were somewhere around Butte, Montana, USA where I spent a summer working as carpenter’s assistant. I had no consciousness of myself – but a strong desire to have some – and no knowledge of the use of the photographic medium.

L’ARTIERE is the publisher of 1994-2001 | A BEGINNING and will publish all the following volumes of the collection. »