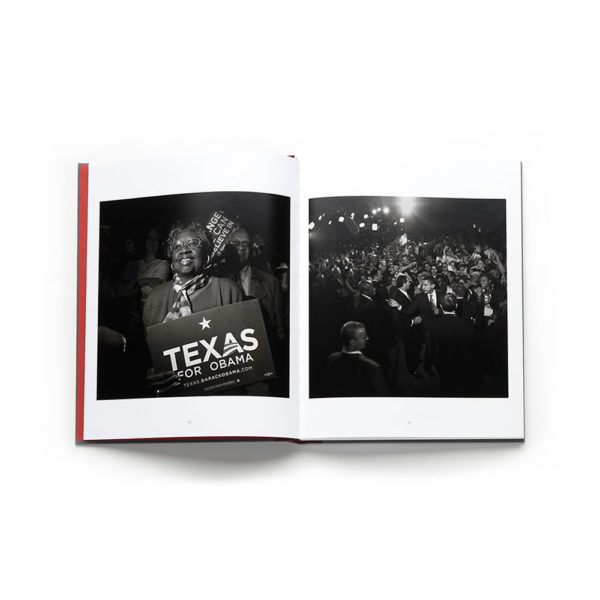 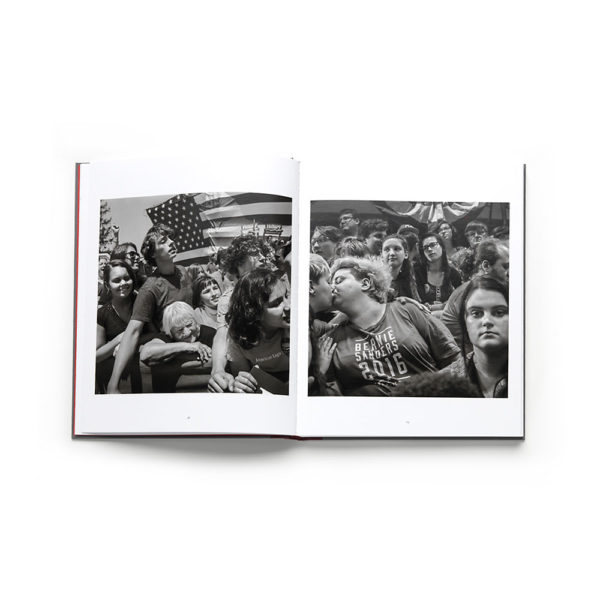 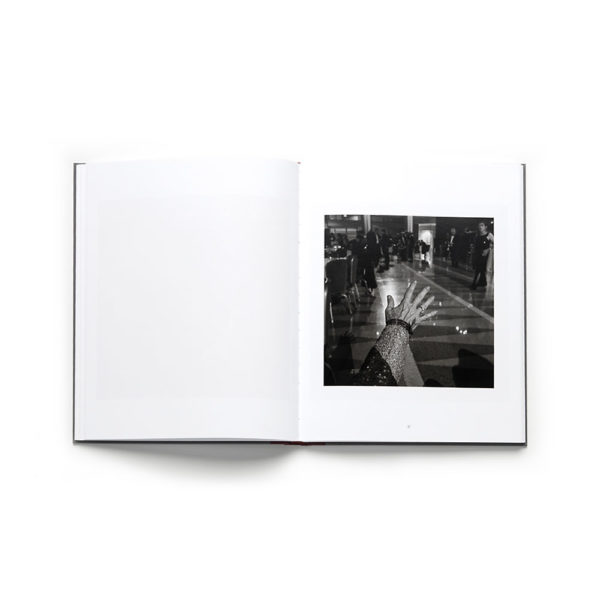 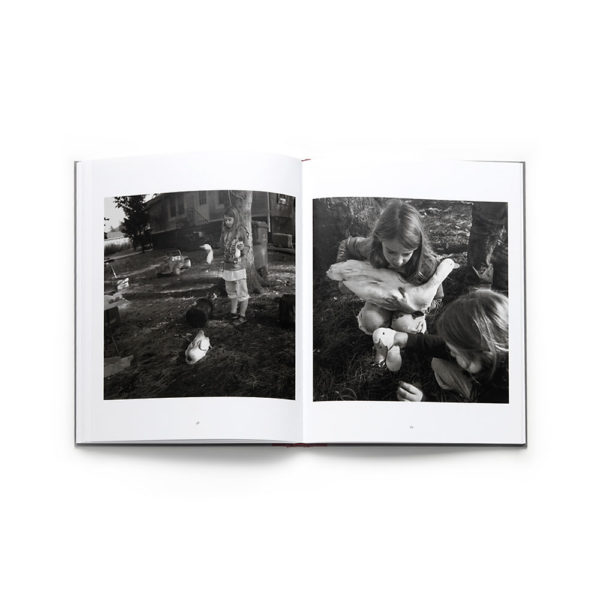 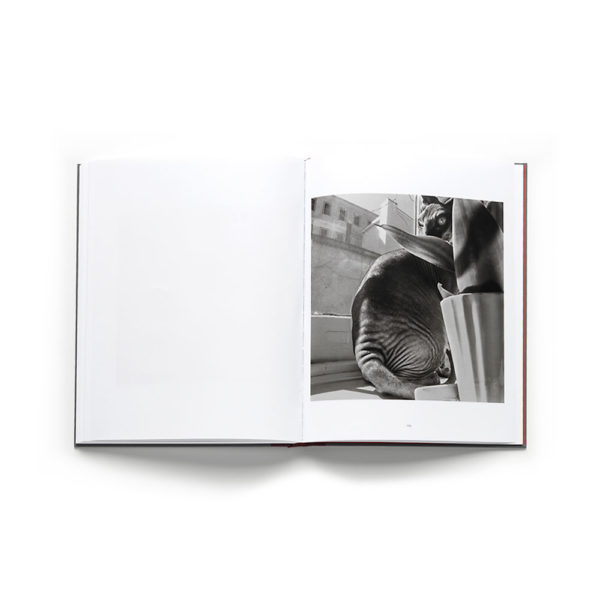 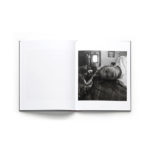 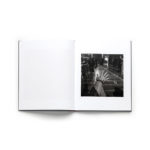 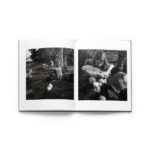 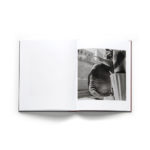 Be the first to review “The Polarities – Issue N.11” Cancel reply