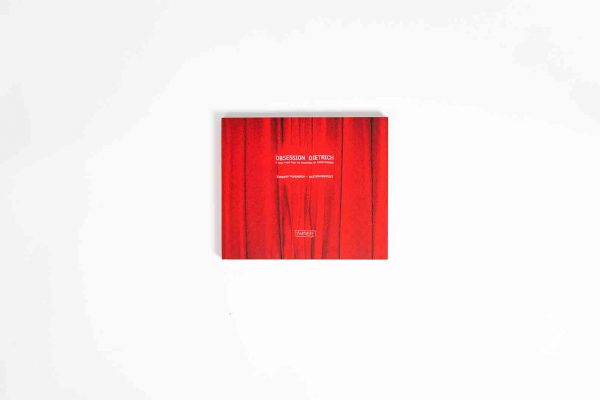 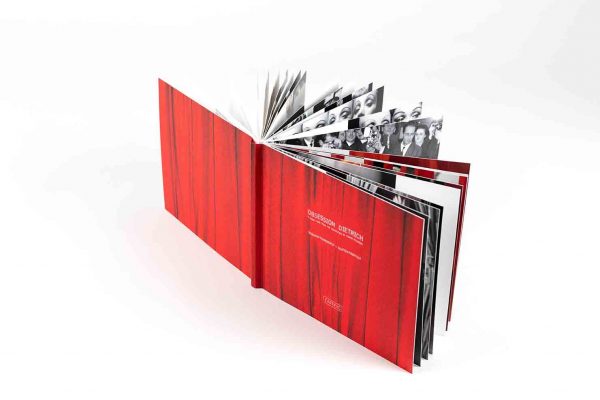 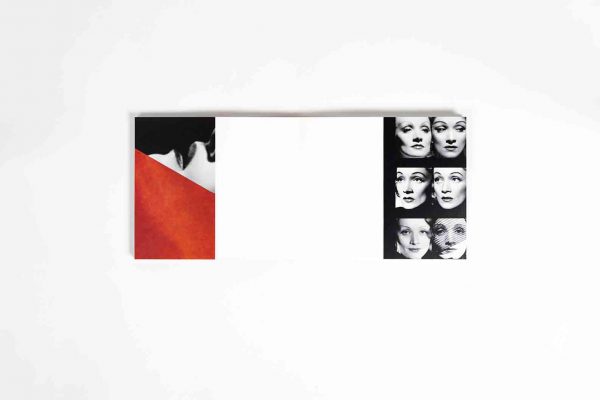 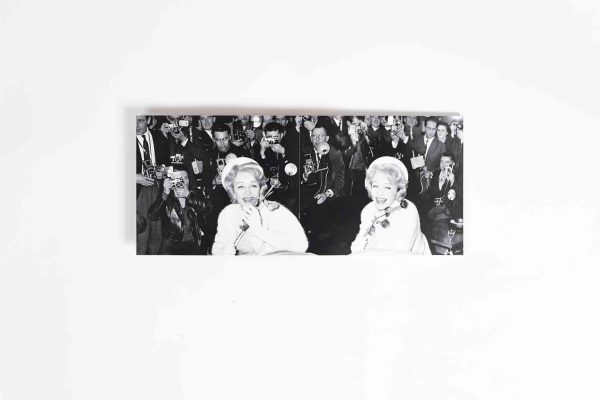 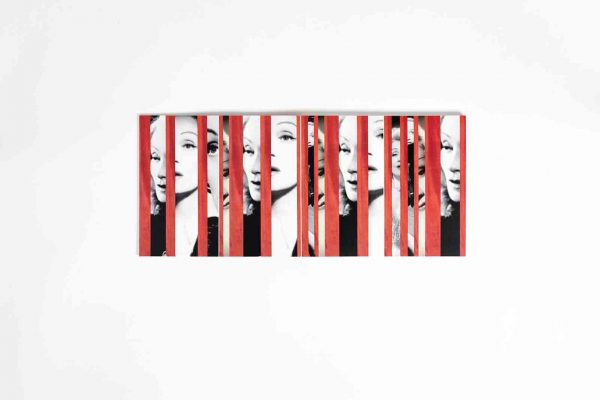 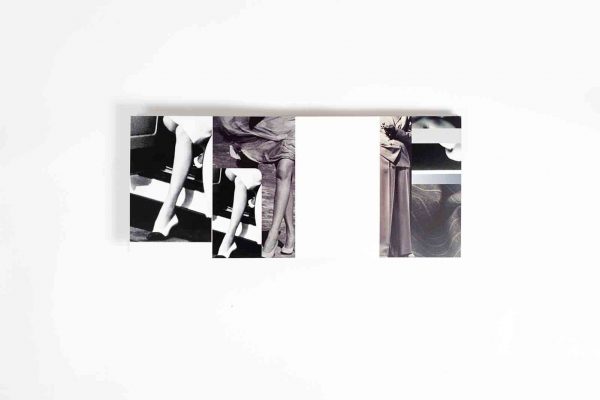 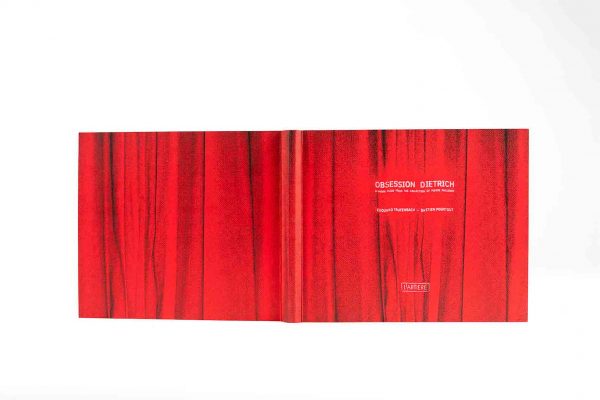 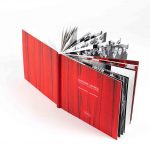 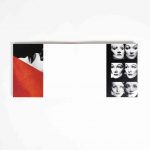 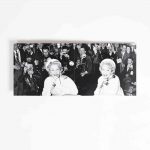 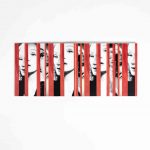 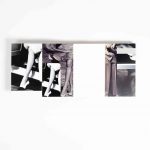 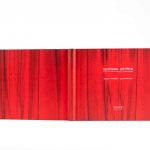 A work made from the collection of Pierre Passebon

“Pierre Passebon is an extraordinary collector, capable of assembling more than five hundred photographs of the unforgettable performer of L’Ange Bleu and, at the same time, of taking a keen interest in comic books, the myth of Tarzan and the concept of masculinity in Western iconography.

“I have irrepressible visual urges,” he says. A passion bordering on obsession that led him to move from the acquisition of images to their production.

It was during a chance meeting with photographers Édouard Taufenbach and Bastien Pourtout that the idea of a commission was born: to create a mise en abyme of his collection; to create new images from Marlène’s photographs used as visual quotes.

Édouard Taufenbach and Bastien Pourtout have developed (via their iPhones) a new form of photomontage based on the instantaneous nature of Instagram and the possibility of communicating images remotely. They mix, as a DJ would for music, the different photographs they talk about and react to live.

This four-finger digital construction results in the creation of astonishing works. Marlène’s faces follow one another over the course of time in a form of stupefying immobility and permanence, while her legs are multiplied, creating a perfect stereotype by their convergence and juxtaposition. The same goes for her eyes, her smile, her gestures. With these effects, comparable to the chronophotography of Étienne-Jules Marey or the stroboscopy used by Harold Edgerton or Gjon Mili, Édouard Taufenbach and Bastien Pourtout follow a photographic tradition while simultaneously renewing it. This modernity resulting from a technological misappropriation, shaking up the chronology, reveals an obsession: that of Marlène preoccupied with control over her image and who, all her life, knew how to hide under the mask of eternal beauty, as shown in the works assembled here.”