View cart “Graphic Notes I Franco Grignani I First Series” has been added to your cart. 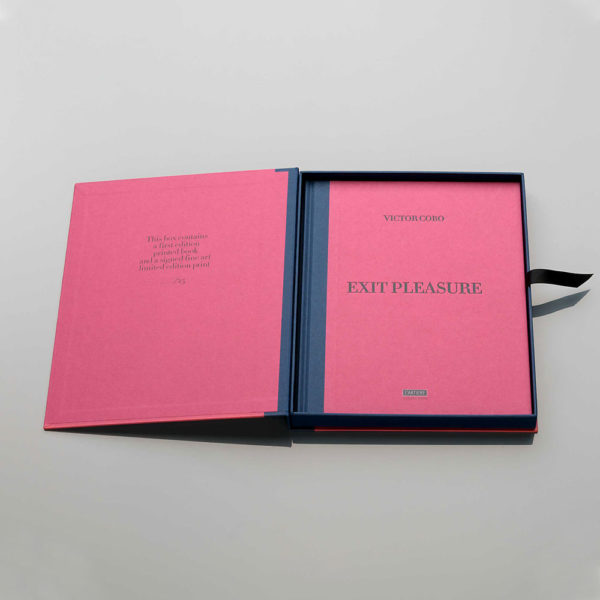 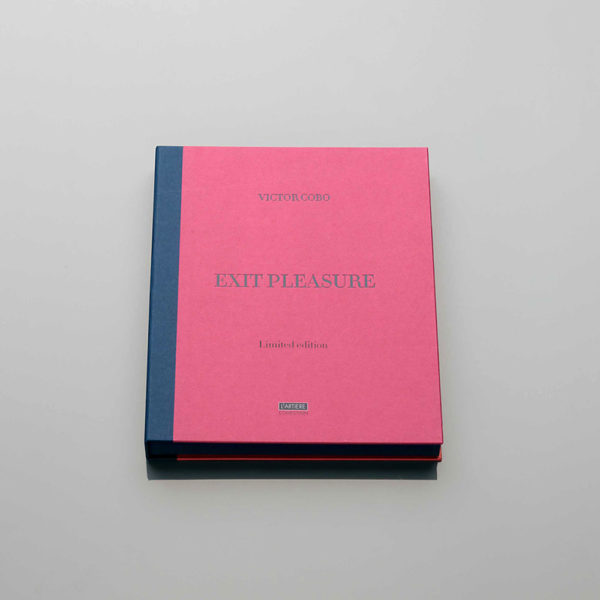 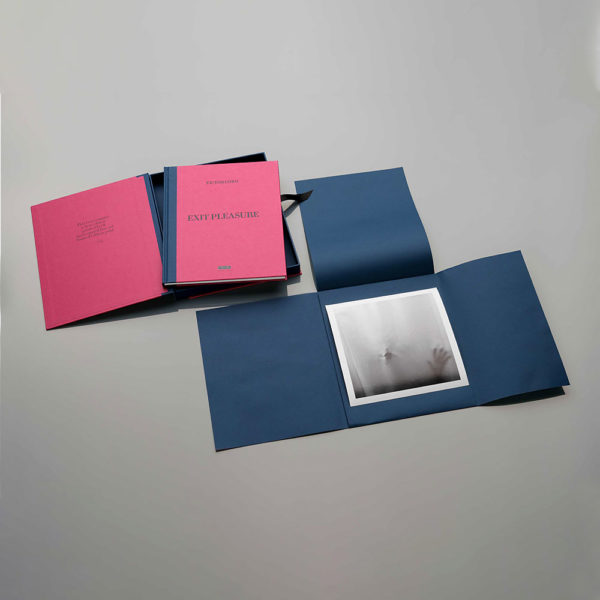 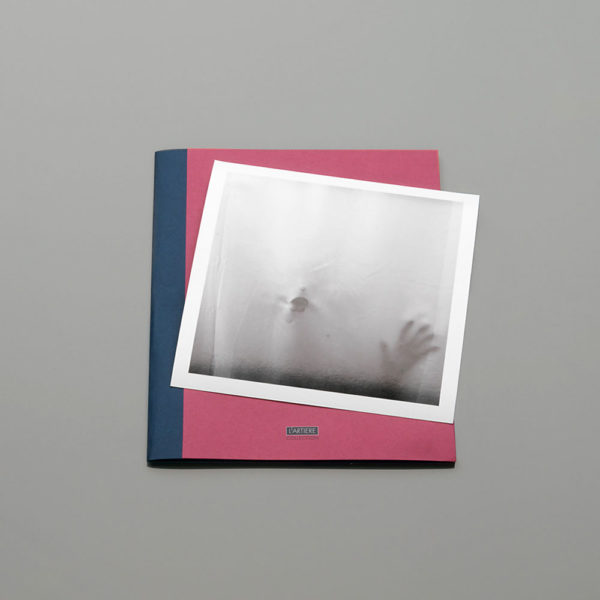 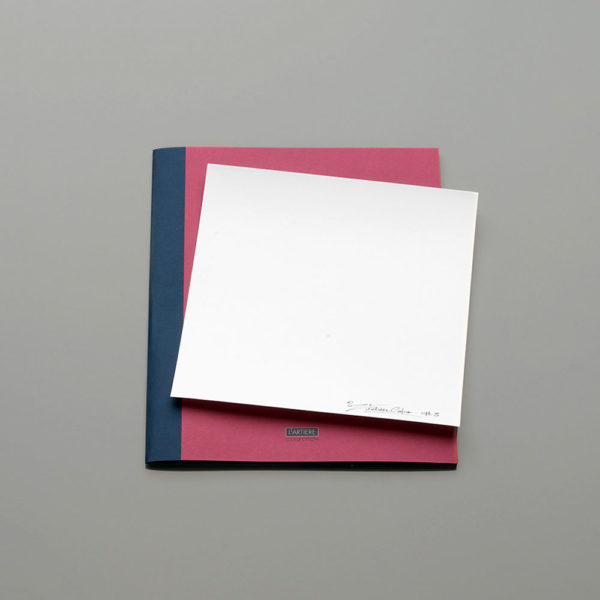 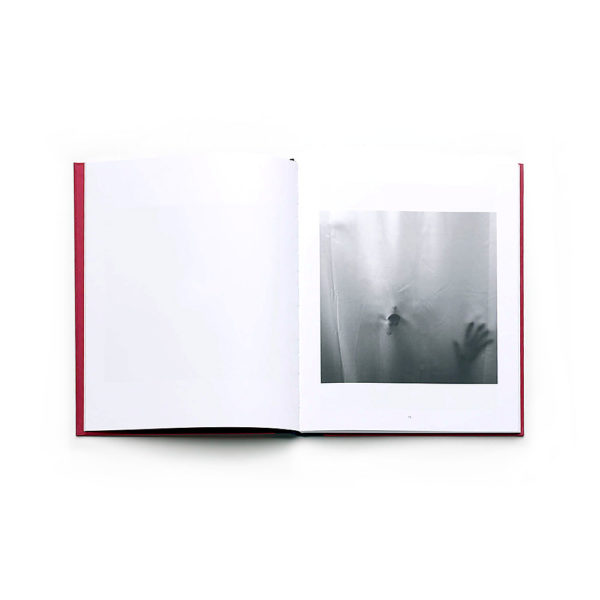 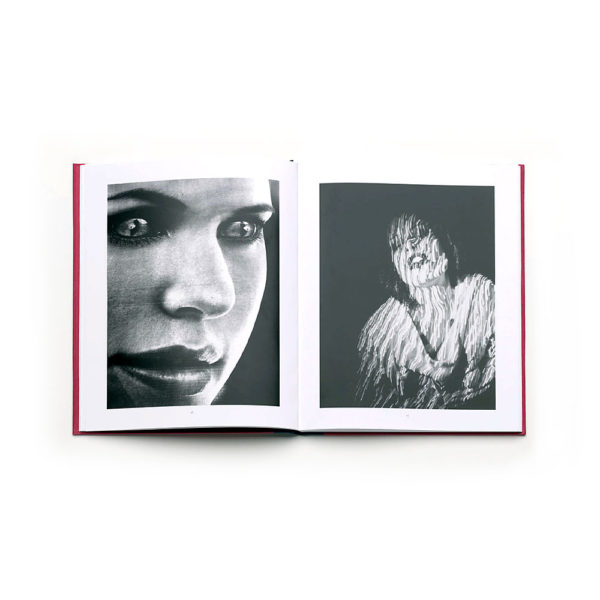 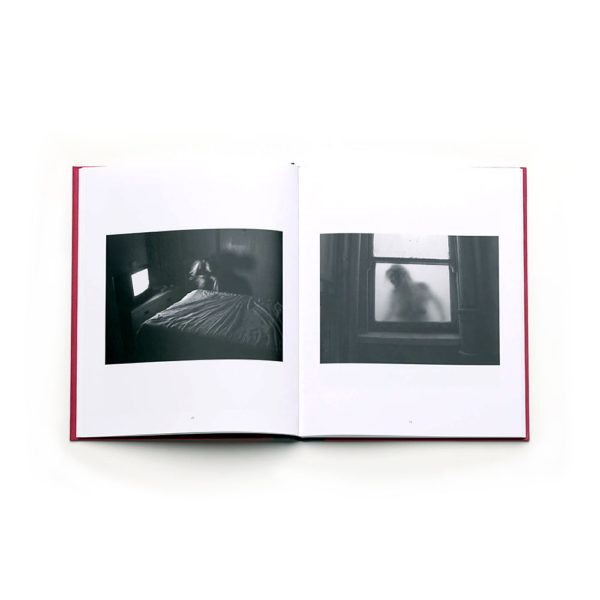 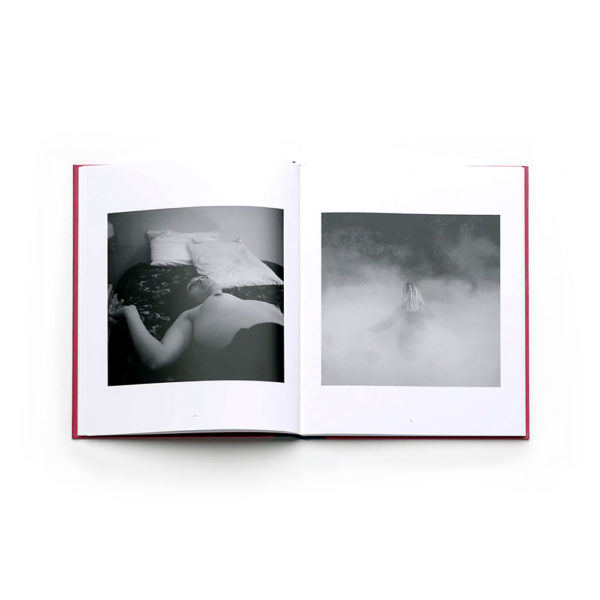 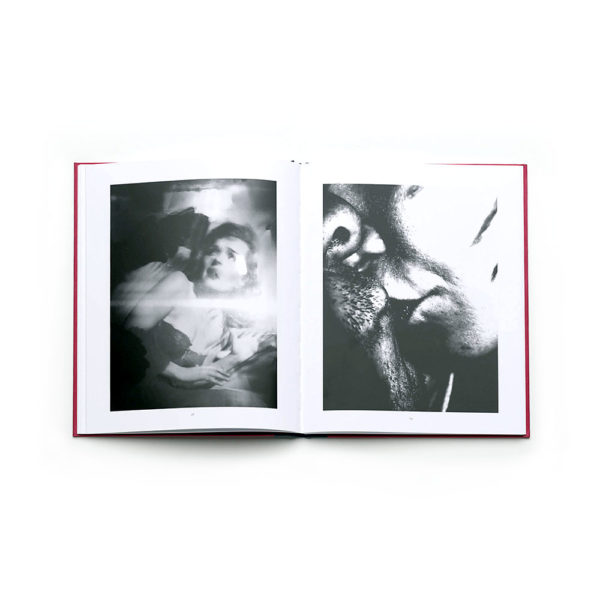 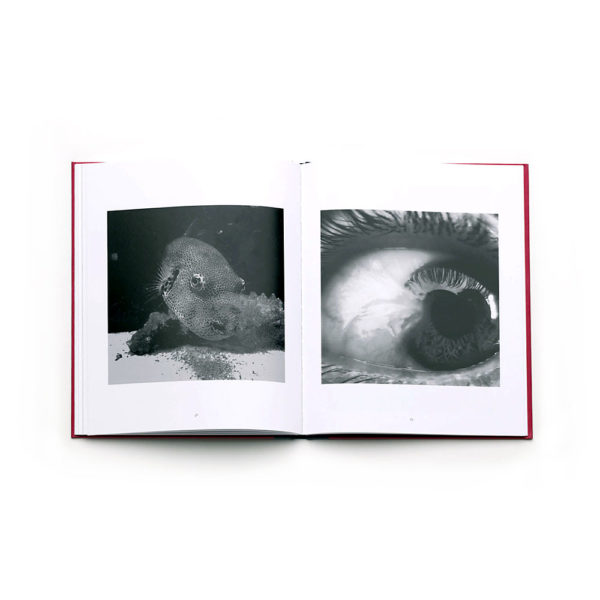 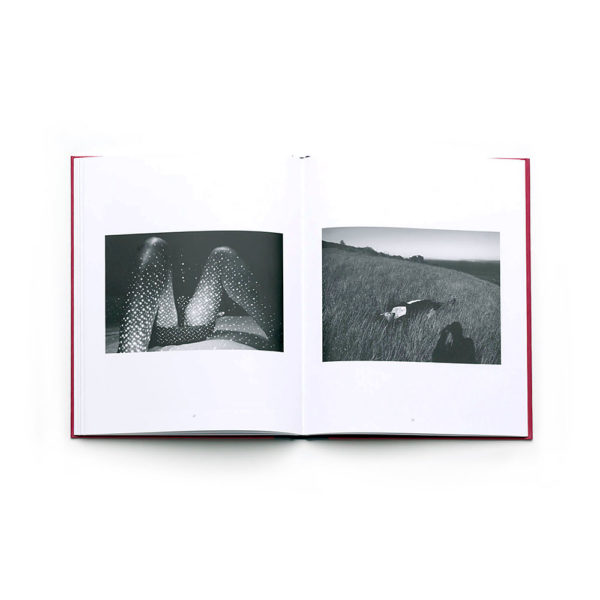 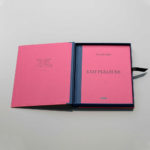 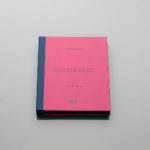 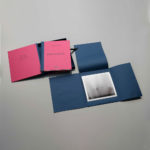 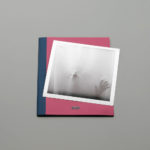 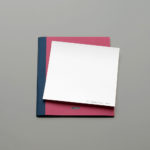 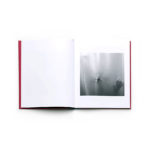 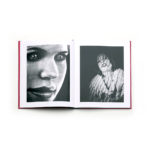 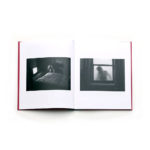 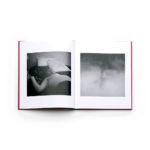 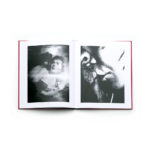 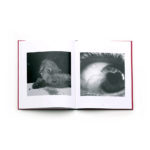 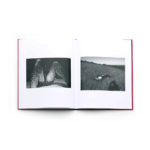 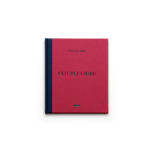