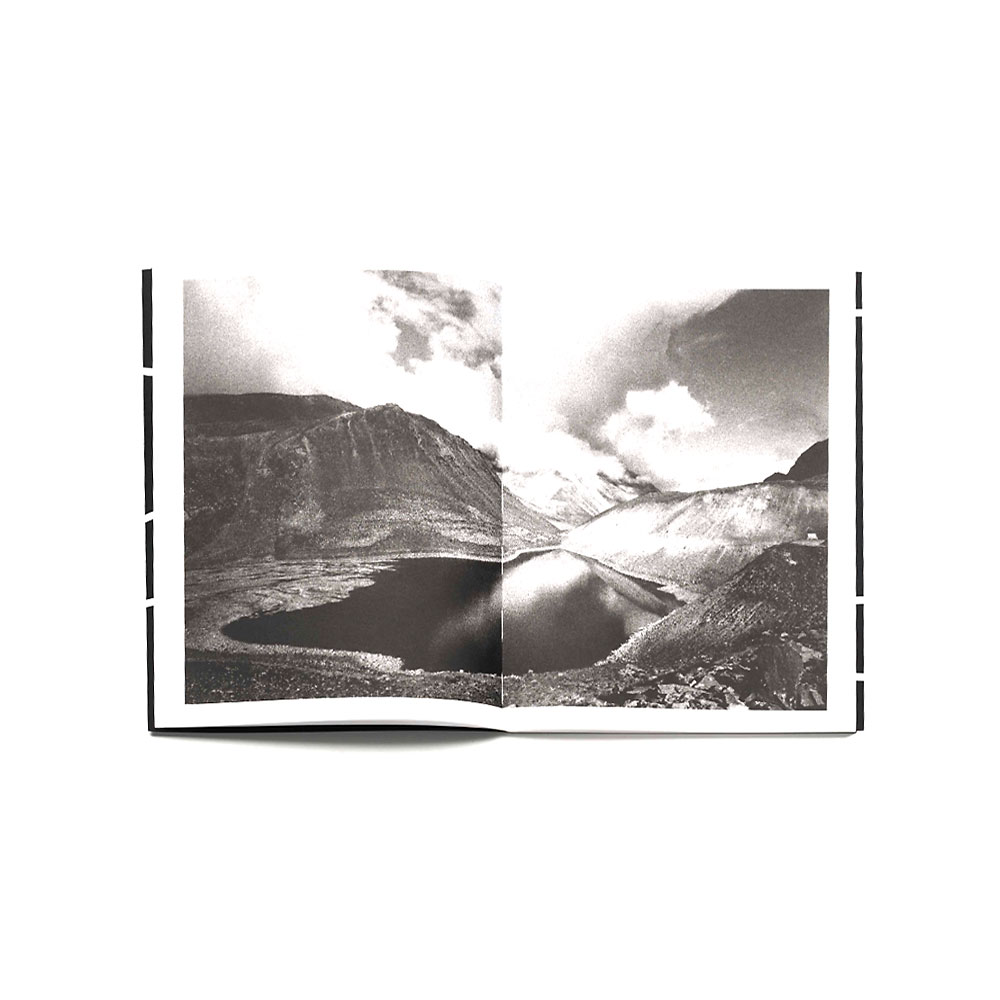 L’Artiere is proud to announce that we just release the new Lorenzo Castore’s book: